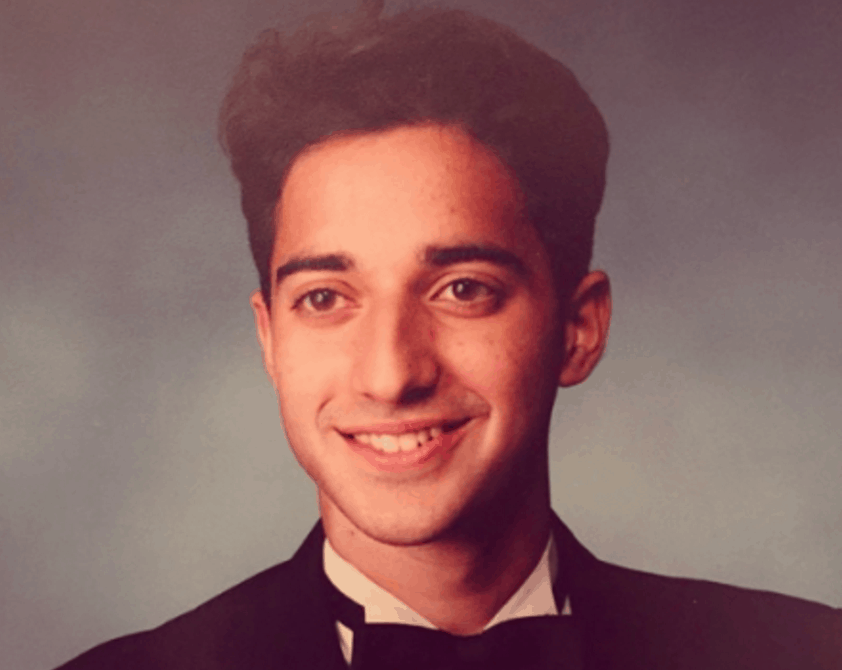 There’s been a potentially major break in the legal case featured in the hit true-crime podcast Serial. A judge has granted the legal team of Adnan Syed the ability to present a new witness in post-trial proceedings who could contradict the prosecution’s timeline. Syed was convicted of murdering his former girlfriend Hei Min Lee when they were both high school classmates in 1999. The podcast has brought to light several major questions about the case against Syed, including potentially inaccurate cell phone location data, used to put him near the scene of the crime. The new cell phone information will also be presented. In the new proceedings—which technically aren’t an appeal—the court will hear testimony from fellow classmate Asia McClain, who may be able to show that Syed was not where investigators say he was on the day of the murder.

Ben Carson’s House Features a Picture of Him and Jesus; a Verse from ‘Poverbs’