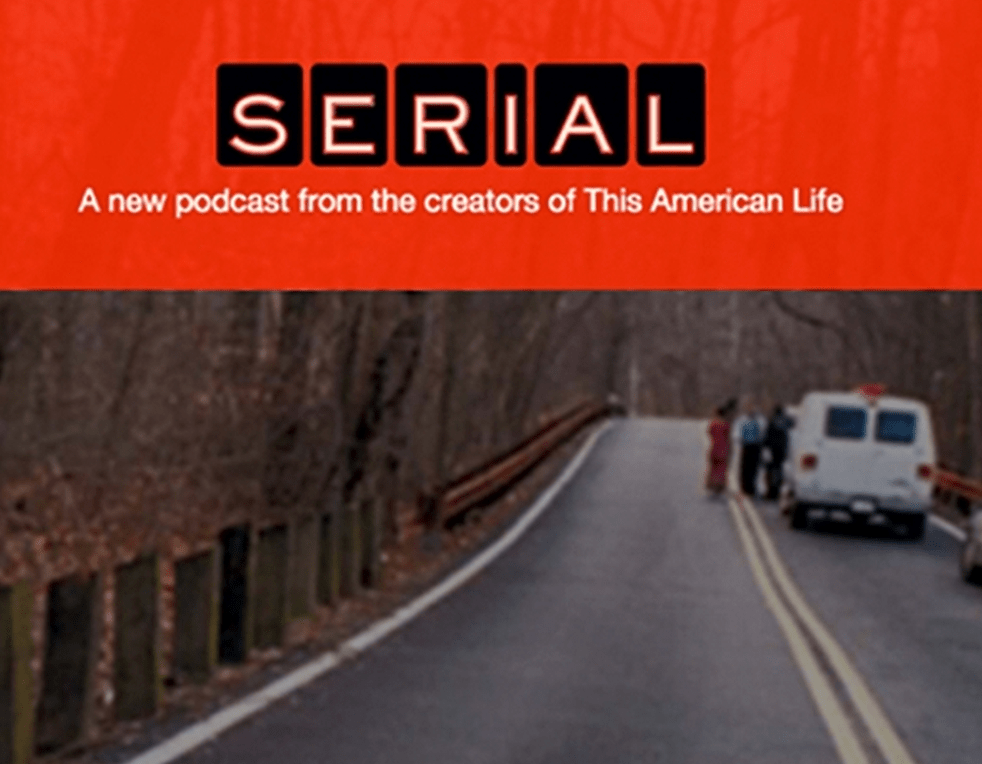 The true crime investigative podcast Serial is being adapted for TV. But, instead of basically being a serialized version of Dateline, the new show will be a scripted drama, exploring the behind-the-scenes process of the podcast being created. Though Ira Glass, podcast host Sarah Koenig and the This American Life crew will serve as producers, Fox 21 Television Studios has made an interesting choice for its two main creatives: Serial is being adapted by the two filmmakers behind The Lego Movie, Phil Lord and Chris Miller. Serial producer Julie Snyder explained to The Hollywood Reporter, “Chris and Phil take an unexpected approach to telling stories and that is so appealing to us at Serial. They experiment. They don’t mimic formulas. Developing a show with them is exciting because we feel like we speak the same language, only they’re smarter than us.”

Murders Are On a Rise in the U.S.