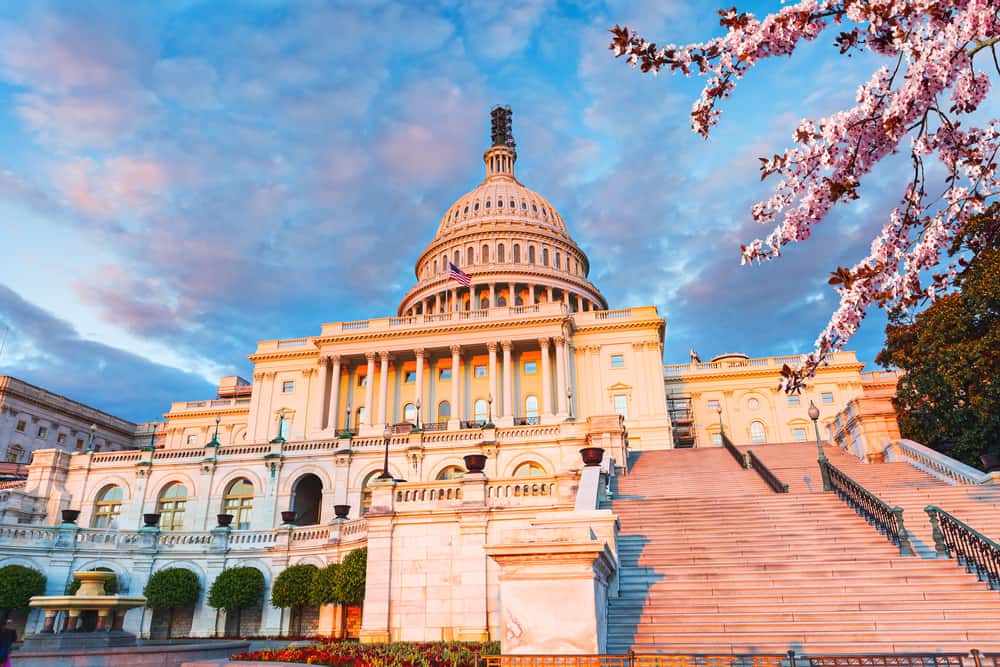 A procedural vote is expected Monday for the Senate to bring up a ban on 20-week abortions. The move was initiated by Senate Majority Leader Mitch McConnell.

“Congress has an opportunity to take a step forward. I’m pleased to have filed cloture on this bill to protect unborn children who are capable of feeling pain, and I look forward to voting for it early next week,” McConnell said.

The legislation itself comes from Republican Sen. Lindsey Graham. The bill would make it illegal for any person to perform or attempt an abortion after 20 weeks of pregnancy, according to The Hill. Possible penalties could be five years in prison, fines or both.

Before Republicans can take up the bill, they will need 60 votes. They are expected to fall short due to their 51-seat majority. The bill currently has 45 co-sponsors, all Republicans.

The Problem With the ‘Billy Graham Rule’

How God Helped Me Overcome Anxiety