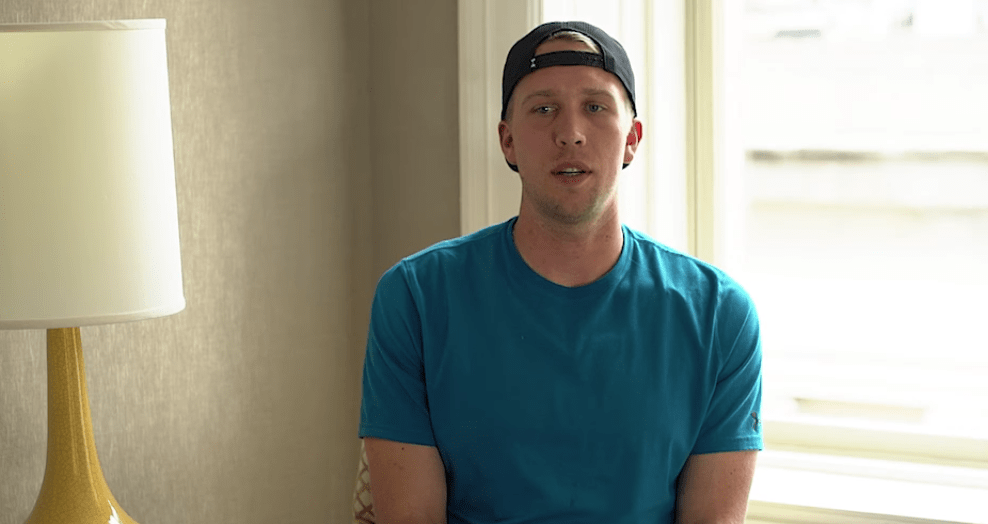 But his personal story is even more incredible than his on-the-field performance. Two years ago, he contemplated retiring and walking away from the game. He was cut from the St. Louis Rams on the TV show Hard Knocks in a painful moment that ended up going viral.

However, as he explained in this video for the YouVersion Bible app:

Foles decided to return to football, and became the back-up quarterback in Philadelphia—a team he used to start for. However, after the team’s new starter, Carson Wentz, suffered a season-ending knee injury, Foles took over. Though he only played a few regular season games, Foles ended up leading the team through the playoffs and a Super Bowl win.

But just because he’s become an NFL star again, doesn’t mean he isn’t thinking about his future—after the game. He recently told reporters that he wants to go into ministry, saying, “I took a leap of faith last year and signed up to take classes at seminary.”

We’d totally go to his church.

Doritos Is Going to Release a Less Crunchy Chip for Women, FINALLY