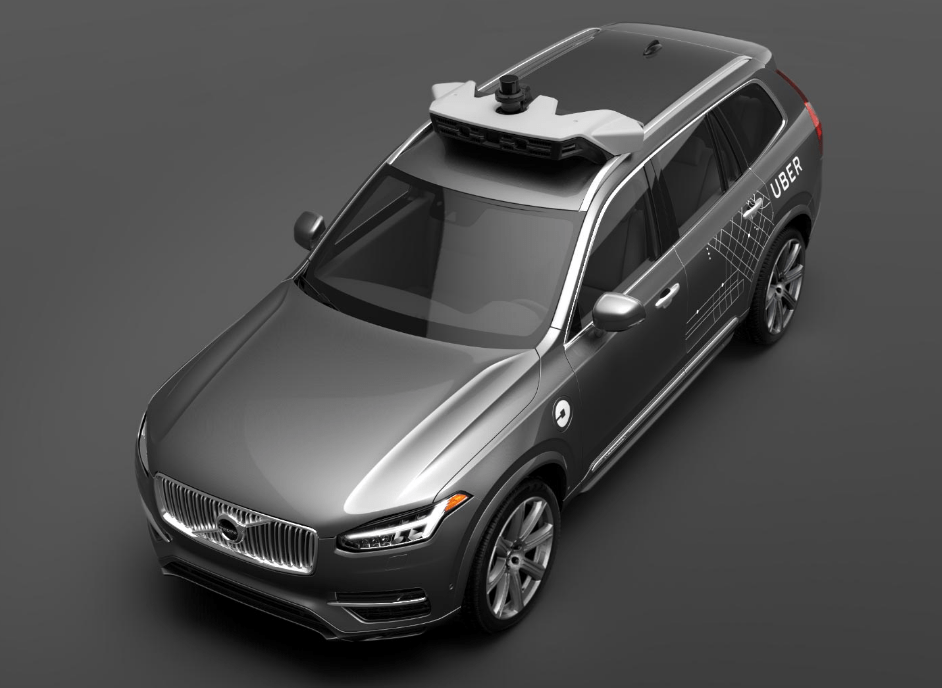 If you call for an Uber in the city of Pittsburgh next few weeks, the car that shows up may not have a “driver.” The ride-sharing company is rolling out a fleet of self-driving Volvo SUVs, and will test the new program in Pittsburgh. For now though, riders won’t be alone in the vehicles. There will be people both in the driver’s seat and one in the passenger seat to monitor the rides and take notes on the program.

Also, riders won’t have a choice when calling for their ride. But, if one of the self-driving cars shows up, their ride will be free. Uber’s director of engineering explained to Bloomberg that it will be a different kind of experience: “The goal is to wean us off of having drivers in the car, so we don’t want the public talking to our safety drivers.”

It’s not clear when truly driverless taxis will be a reality. Even in the new Ubers, human drivers will take over when crossing bridges.

We Nominate Aziz Ansari To Do All the Talking