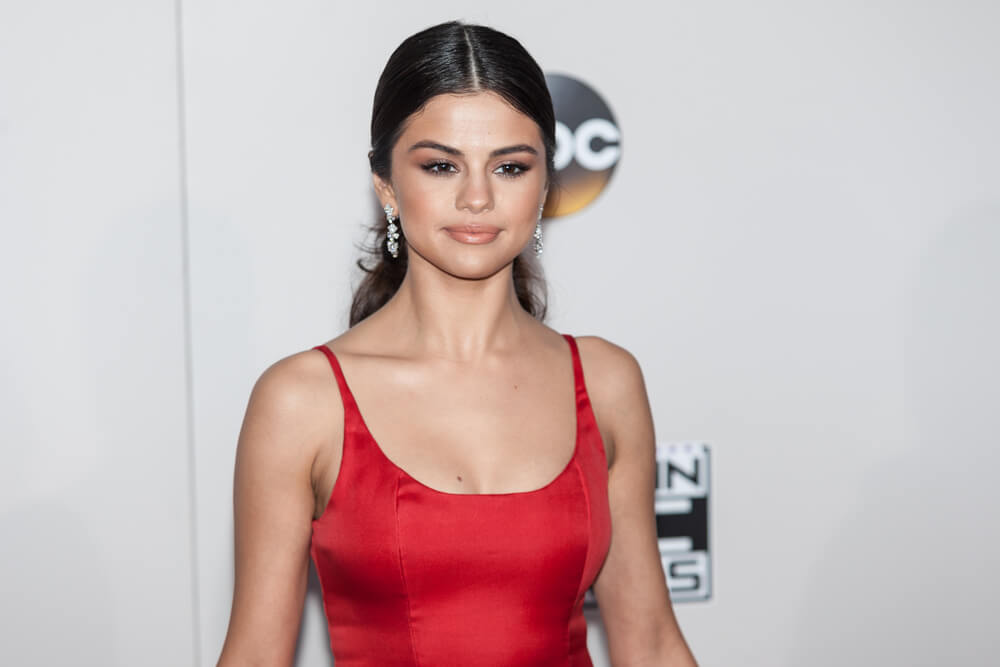 At the Cannes Film Festival, Selena Gomez used some of the press opportunity related to her new zombie film The Dead Don’t Die to speak about the effect of social media on her generation.

“I think our world is going through a lot,” Gomez told the press. “I would say for my generation, specifically, social media has really been terrible. It does scare me when you see how exposed these young boys and young girls are. They are not aware of the news. I think it’s dangerous for sure. I don’t think people are getting the right information sometimes.” (h/t Variety)

These are notable words from Gomez, a 26-year-old with over 150 million Instagram followers. Gomez explained her perceptions of social media has lead her to be more selective about what she posts online. The platform pushes her to be careful despite her influence.

“I think it’s pretty impossible to make it safe it at this point. I’m grateful I have the platform. I don’t do a lot of pointless pictures. For me, I like to be intentional with it. It just scares me. I’ll see these young girls at meet and greets. They are devastated, dealing with bullying and not being able to have their own voice. It can be great in moments. I would be careful and allow yourself some time limits of when you should use it.”

You can catch Gomez in The Dead Don’t Die this summer, when the movie releases on June 14. Early reactions out of the film festival have been positive. The movie also stars Bill Murray, Tilda Swinton and Adam Driver.

‘This Is Us’ Will Return for at Least 3 More Seasons

Trailer: The New Episodes of ‘Black Mirror’ Look Like an Exploration of Loneliness