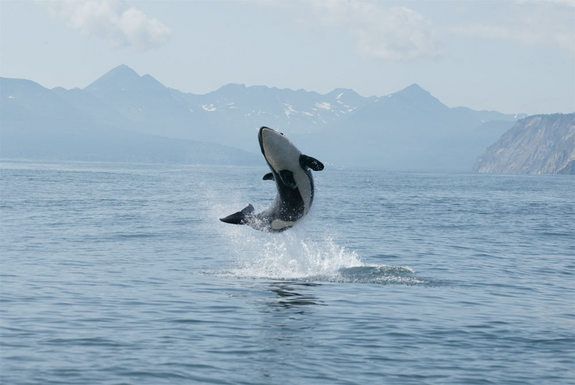 Shortly after the news that Tilikum, the killer whale featured in Black Fish, was dying, SeaWorld has released a statement saying that the generation of killer whales currently in their care will be the last enclosed at the water park. In a company announcement posted on its website, SeaWorld explained its decision:

“Why the big news? SeaWorld has been listening and we’re changing. Society is changing and we’re changing with it. SeaWorld is finding new ways to continue to deliver on our purpose to inspire all our guest to take action to protect wild animals and wild places. The orcas will continue to live at SeaWorld for many years to come, inspiring guests in new and natural ways. They will continue to receive the highest-quality care based on the latest advances in marine veterinary medicine, science and zoological best practices.”

Joel Manby, SeaWorld’s president and CEO, announced that the company is partnering with the Humane Society to advocate for ocean wildlife protection. SeaWorld says that the end of the controversial breeding program is just one of the “historic” changes it will be making in the coming months. It will also introduce new “natural orca encounters” instead of the shows the orcas have been trained to perform thus far. Congressman Jared Huffman of California, who sponsored legislation to protect orcas, applauded their move. “I am thrilled to see the wave of opposition build to where SeaWorld finally has done the right thing and ended their captive breeding program of orcas,” he said in a statement.

The Deeper Message of Wanderlust

6 Career Mistakes Every Millennial Should Avoid