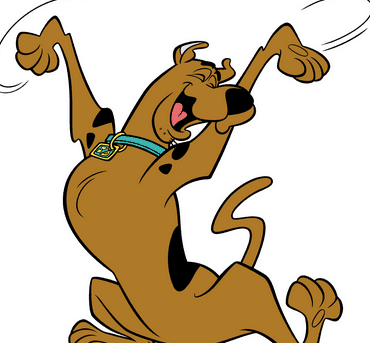 Yet another of your childhood’s favorite shows is getting a big-screen reboot. Warner Bros. is reportedly working on a new animated Scooby-Doo feature film. If you’re a fan of the original series though, you have reason to be hopeful. The producer—Allison Abbate—helped bring acclaimed stop-motioned films including Corpse Bride, Fantastic Mr. Fox and Frankwenweenie to audiences. And, as Uproxx notes, Warner Bros. recently helped successfully get another well-known kids’ franchise to the big screen with The LEGO Movie.

N.T. Wright: When It Appears God Isn’t at Work