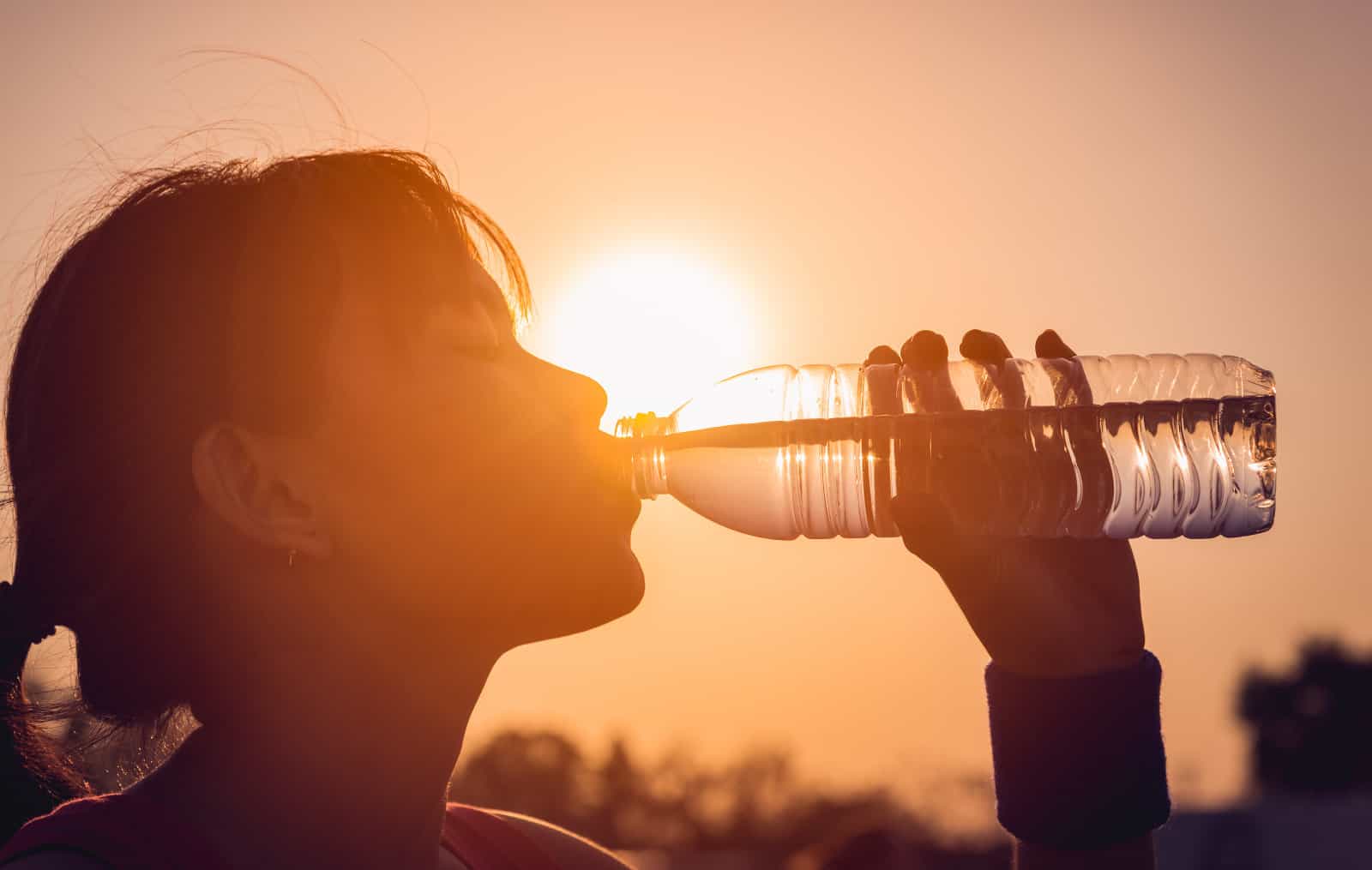 OK, so this is gross. But it could also be really important: We’ve all heard the survival tips about drinking your urine if you’re ever trapped without water, but now scientists have figured out a way to make that significantly less disgusting.

Researchers at the University of Ghent in Belgium created a solar-powered machine that can filter urine into drinkable water.

The filtering process involves collecting the water in a tank that’s heated by a solar-powered boiler. It removes 95 percent of the ammonia, then is filtered again to separate the water from nutrients like nitrogen and phosphorus, which can be used to make fertilizers.

The process was tested at a 10-day music festival in Ghent and successfully got more than 260 gallons of water that they plan to turn into beer.

The ultimate goal would be to get these purification machines into rural areas and developing countries that have limited access to clean water.

This isn’t the first research done in how to use urine for the greater good. Researchers at the University of the West of England just received funding from the Bill and Melinda Gates Foundation to develop a device that uses urine to generate electricity.

ISIS Just Killed 44 Residents of a Kurdish Town in Syria

Apple Music Will Be the Home to the ‘Carpool Karaoke’ Series