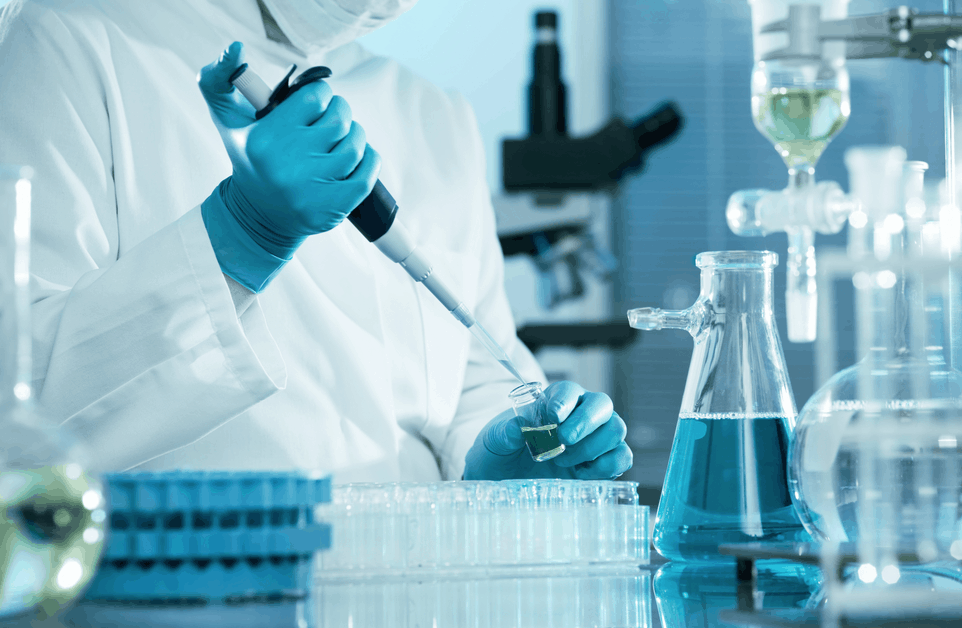 This could potentially be a huge breakthrough in the fight against AIDS. For the first time scientists have successfully removed HIV DNA from living tissue. The study, done at Temple University, removed large pieces of viral DNA from organs of infected rats and mice.

Currently HIV treatment involves medicine to suppress the virus and allow the body’s immune system to cope, but nothing is available yet to kill the virus completely.

Professor Kamel Khalili, the study’s leader, said he thinks a clinical trial could happen within the next few years, after carrying out the study on a larger group of animals.

According to the CDC, as of the end of 2012, 36.9 million people in the world were living with HIV, with 1.2 million of them being in the United States. In the last 15 years, about 25.3 million people have died from AIDS-related illnesses.