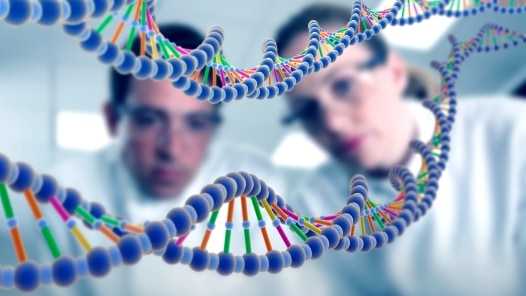 Britain has approved a scientist’s petition to tamper with human genetic code. There are some who are apprehensive of Kathy Niacin’s new genetic technique. Religious groups, including the Catholic Church, worry that manipulating embryos could be a way to “play God.” Some scientists are concerned that messing with genes might cause unintended damage or unforeseeable consequences not noticeable until after the babies are born, or even for generations later. And some have expressed fear that the practice will widen the chasm between wealthy and the poor by allowing those who can afford it to create super babies. But, the process will allow Niacin to better understand the genes human embryos require to develop in order to make these medical breakthroughs, and therefore could lead to cures for things like muscular dystrophy and HIV.