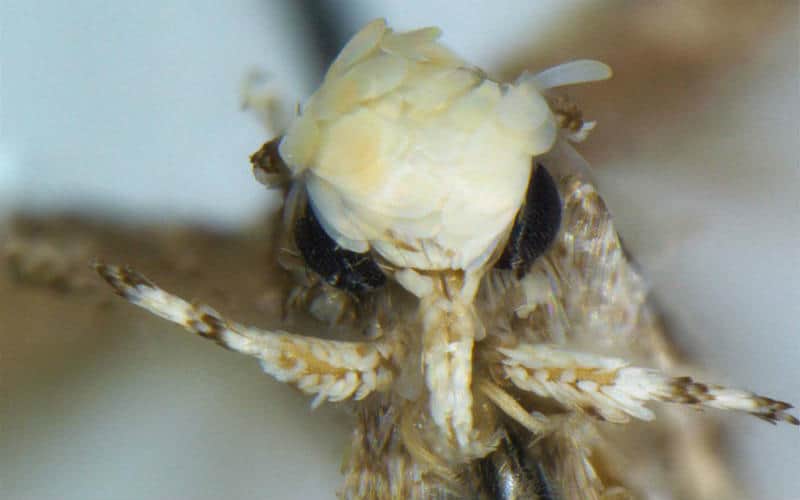 The political world isn’t the only one getting a Trump inauguration. A new moth species has been recently discovered and evolutionary biologist Vazrick Nazari has dubbed it after President-elect Donald Trump. The new species Neopalpa donaldtrumpi was discovered in California and has a pattern of golden scales on the front of his head resembling Trump’s hairstyle.

“With the new administration taking office very soon, and the uncertainties about what is going to happen to the [Environmental Protection Agency], I thought perhaps this would be a good opportunity to bring wider attention to the fact that we have so many fragile ecosystems and protected areas in the U.S. that still house undiscovered and undescribed species of plants and animals, and we absolutely need to continue protecting them,” Nazari told The Huffington Post.

Nine species were named after President Barack Obama during his term in office. This is the first for president-elect Donald Trump.