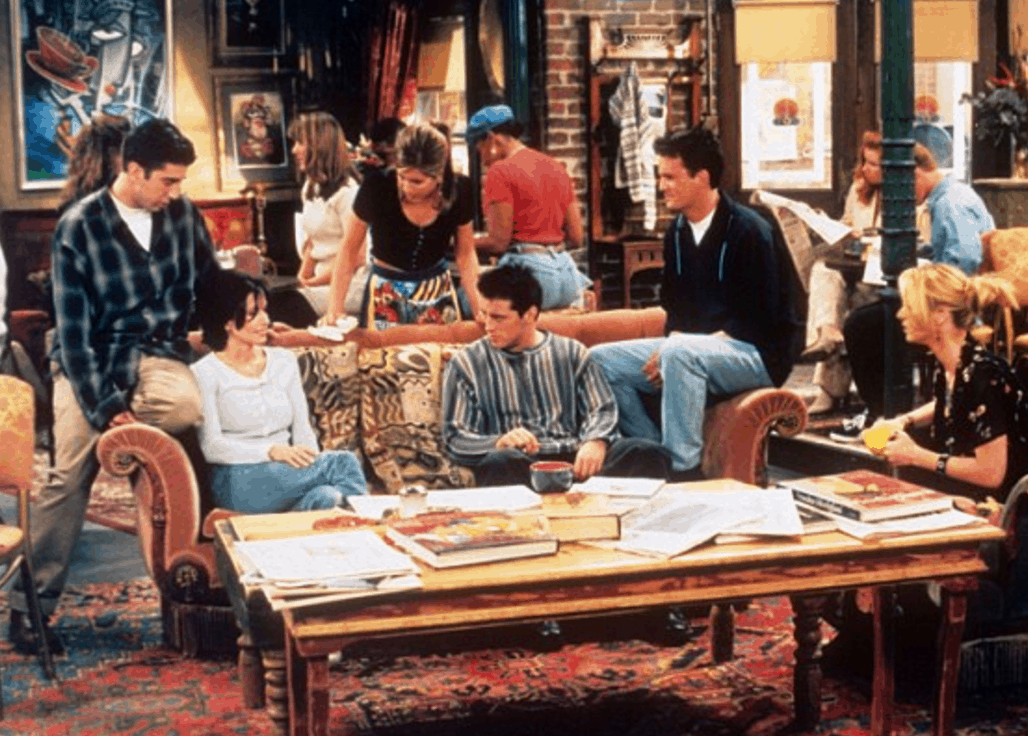 Scientists at the University of Oxford have confirmed what anyone hanging out at Central Perk has long known—having friends is better than some painkillers at making you feel better. According to the new research, published in Scientific Reports, individuals who have lots of close friends have higher pain tolerances than people who don’t, and being around them provides a more-powerful-than-expected endorphin rush. Researchers explained to The Telegraph,

One theory, known as ‘the brain opioid theory of social attachment’, is that social interactions trigger positive emotions when endorphin binds to opioid receptors in the brain. This gives us that feel-good factor that we get from seeing our friends.

The endorphin effect is so intense, that the team found that being with a friend group is a more effective painkiller than morphine itself. The only other treatment that comes close, is putting The Rembrandts’ “I’ll Be There For You” directly into your ears.

How Writing Can Be a Spiritual Discipline