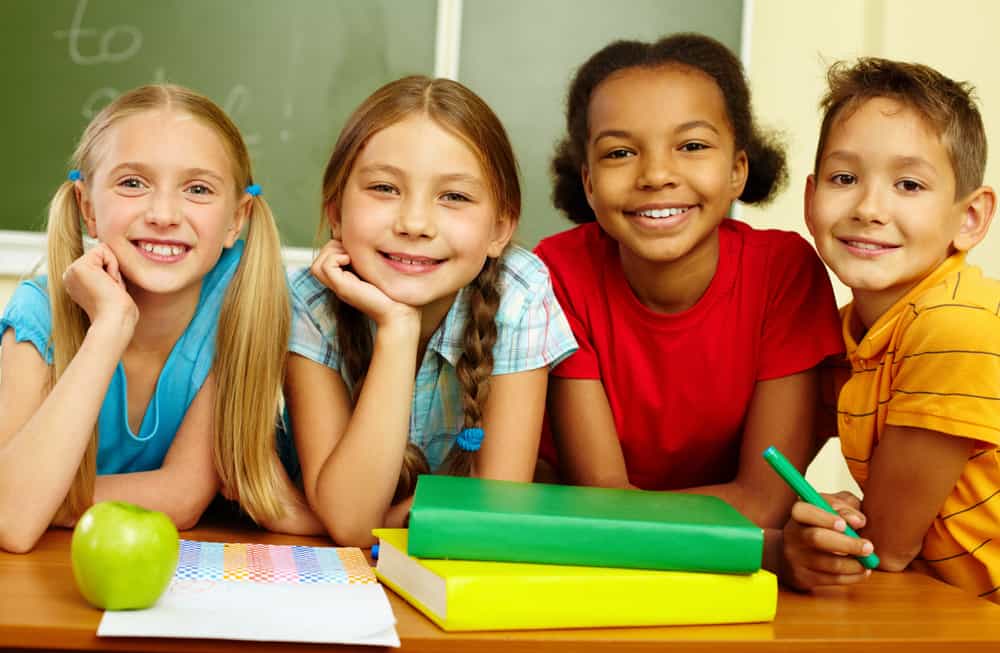 A school district in Portland, Oregon (of course) has recently approved an “After-School Satan Club” at Sacramento Elementary School. The program directly opposes “evangelical materials now creeping into their schools” and promotes free inquiry and rationalism, according to their website.

The program begins October 19—just in time for Halloween.

The Washington Post has obtained a sample of the letter the Satanic Temple is sending to school across the West Coast, from Los Angeles to Portland, which you can read here.

Many school districts across the country (including yours) have (or have had) Good News Clubs using their facilities. As a result, those schools have opened their doors to school clubs of all religious viewpoints. While The Good News Club is “working together with parents and the school to build solid moral and spiritual character into the lives of their children” based on their religious point of view, The Satanic Temple (TST) also has plans to enrich the lives of children in your district …

Today TST is active in a rapidly growing number of states and is expanding just as rapidly into foreign countries, fighting for Free Speech, Religious Liberty, and rational, science­based inquiry and education. TST’s “After School Satan Clubs” are led by caring Satanists from local chapters in the community near the school.

The After-School Satan Club will be held at the same time and day as the Good News Club, a previously established after-school club promoting discipleship and the Gospel.

As we’ve previously noted, the Satanic Temple doesn’t actually believe in a real Satan. The say, “Satan is symbolic of the Eternal Rebel in opposition to arbitrary authority, forever defending personal sovereignty even in the face of insurmountable odds.”

The group is known for challenging what they see as unfair favoritism toward Christianity.