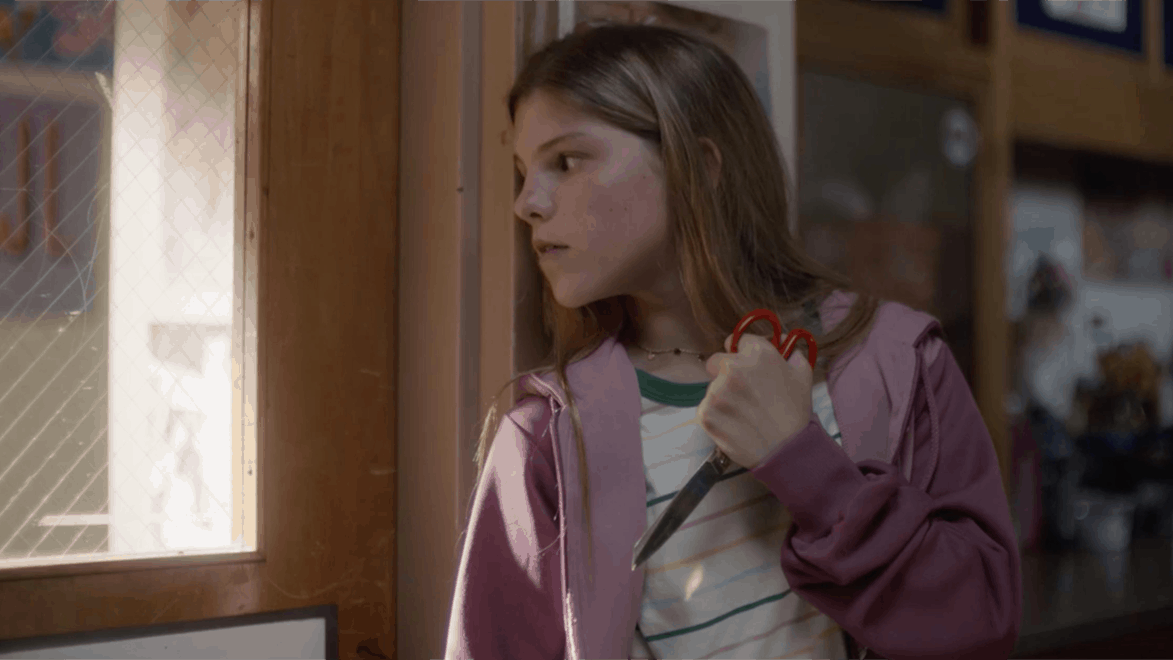 On Wednesday, an “edgy” menswear line dropped a few sweatshirts designed, supposedly, to “raise awareness” about school shootings. The sweatshirts were promptly condemned by pretty much everyone with a functional moral compass and then, later in the day, Sandy Hook Promise debuted a new PSA called “Back-to-School Essentials”, which shows just how different an awareness campaign can be when it’s handled by people who have grappled with the stakes.

We’ve posted the video below but please be warned, it contains images of jarring violence and may be upsetting for some viewers.

For some, the video seems to have been a little too effective, as there were some concerns about “going too far” or “making parents paranoid.” But as long as active shooter drills are a regular part of the school day for millions of American elementary and high school students and Congress refuses to budge on action, it’s worth asking who the real targets of any emotions this video raises should be.

Practicing Gentleness in the Age of Outrage