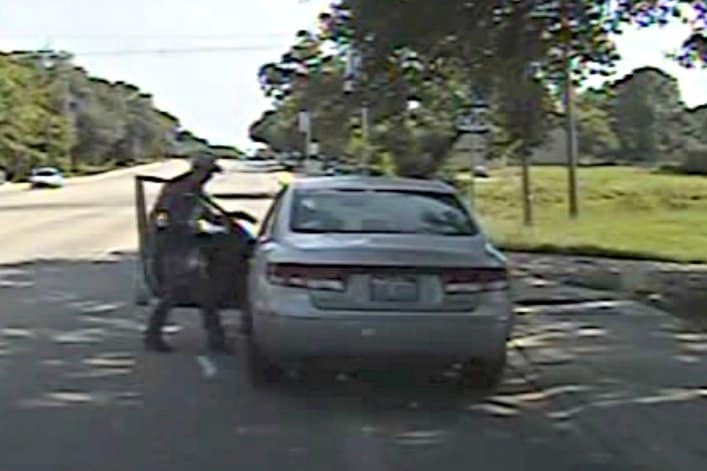 Bland, a black woman, became widely known after she was arrested after being stopped for failing to signal a lane change in July 2015.

The officer later said he intended to only give Bland a written warning, but changed his mind because she was uncooperative.

Three days after being taken to jail she was founded dead in her cell—the medical examiner ruled it a suicide, alleging she used a plastic garbage bag.

Her family has maintained that she was killed by someone in the jail and would not have committed suicide.

The settlement addresses Bland’s death while in police custody as well as changes to jail procedures in Waller County.

Some of the changes include automated electronic sensors to ensure cell checks, an on-duty nurse or EMT at all times and additional funds for jail intaking, inmate screening and training for police there.

I’m a Christian. Why Am I Still So Scared of Dying?

Does Going to Therapy Mean I Have a Lack of Faith?