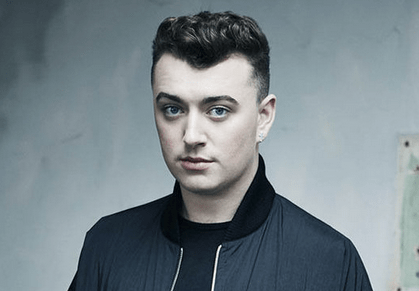 English pop star Sam Smith has officially recorded the theme song for the upcoming James Bond film Spectre. The new tune, “Writing’s On the Wall,” drops on September 25. As fans of the series probably know, some of the movies’ signature songs are almost as memorable as the films themselves, with artists including Adele, Tina Turner and Duran Duran contributing music to the franchise over the years.

Tebow Time Is Over … For Now