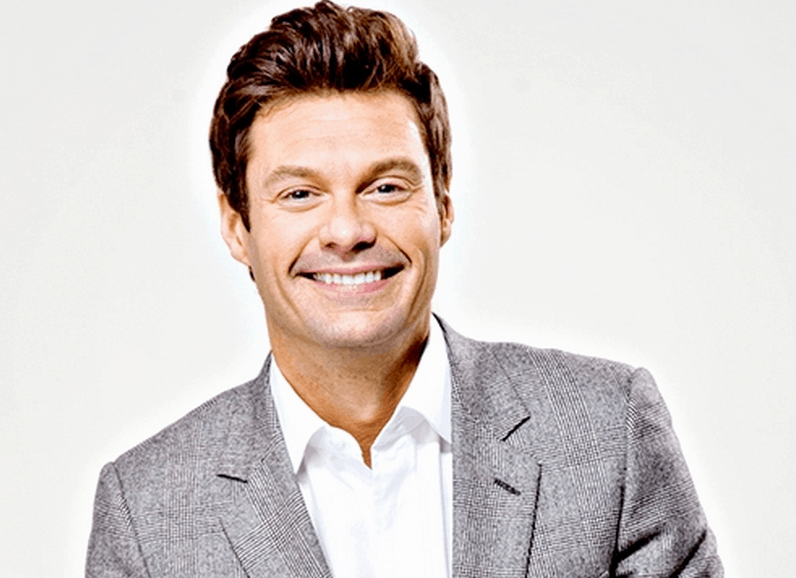 Depending on how self-aware Ryan Seacrest actually is, this could either be an interesting idea or a painfully bad one. According to Variety, Ryan Seacrest is producing a new comedy series for CBS about a group of twentysomethings “at a pivotal life moment when their friends were at a crossroads, either balancing marriage and mortgages—or margaritas.” The sitcom almost sounds like a sort of anti-Friends: Instead of centering around young adult besties who pretty much just hang out all of the time, the series is about young “friends who met in college and realize it’s time to finally grow up.”

Considering the show is called Squad Goals, there’s some degree of likelihood that it will either be at least somewhat tongue-in-cheek, or be the kind of show written by people who unironically use the term “on fleek” in daily conversation and full grown adults who view those hoverboard Segway things as a viable a form of transportation.

David Lynch Is Working on a Memoir