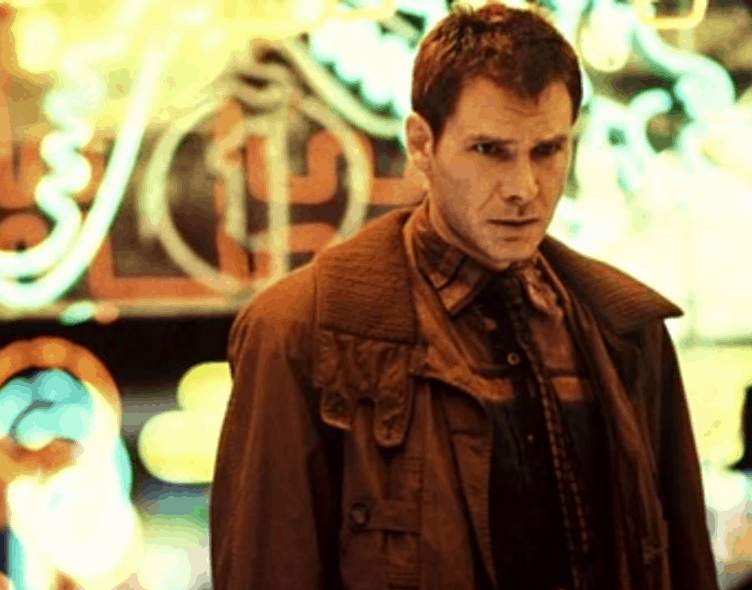 With all of the ill-advised remakes and sequels in the works, here’s one that actually sounds pretty promising. Ryan Gosling has confirmed to Collider that he will star in an upcoming sequel to Ridley Scott’s 1982 sci-fi classic Blade Runner. Details about the plot are still not totally clear, but Harrison Ford is reportedly reprising his role as replicant hunter Rick Deckard. If the wardrobe for the original is any indication, we’re convinced that Ryan Gosling is choosing roles solely on the merits of how cool the jackets are that his character will get to wear.

AMC Announces That ‘Better Call Saul’ Will Return on Feb. 15