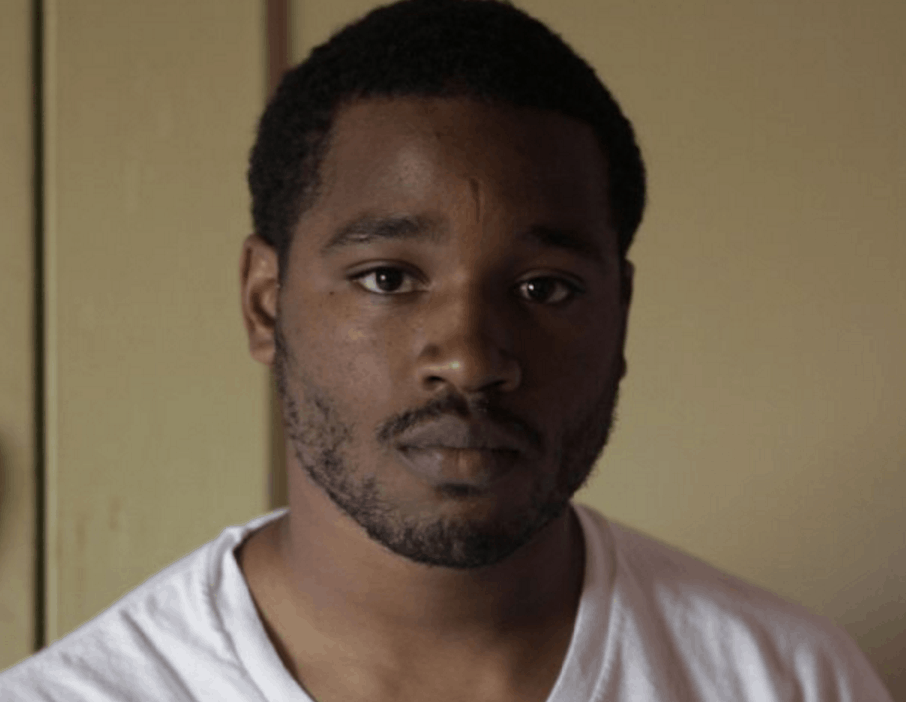 The young filmmaker behind the acclaimed movie Fruitvale Station and this year’s hit Creed will be taking the reigns of a new movie for Marvel. In a confirmation to Polygon, Marvel Studios president Kevin Feig said that 29-year-old Ryan Coogler will officially be directing the upcoming adaptation of the Black Panther story. The studio said that the character is an important addition to the universe in habited by the Avengers but did not say how their plot lines would intersect in the movies. Black Panther is slated for a February, 2018, release.