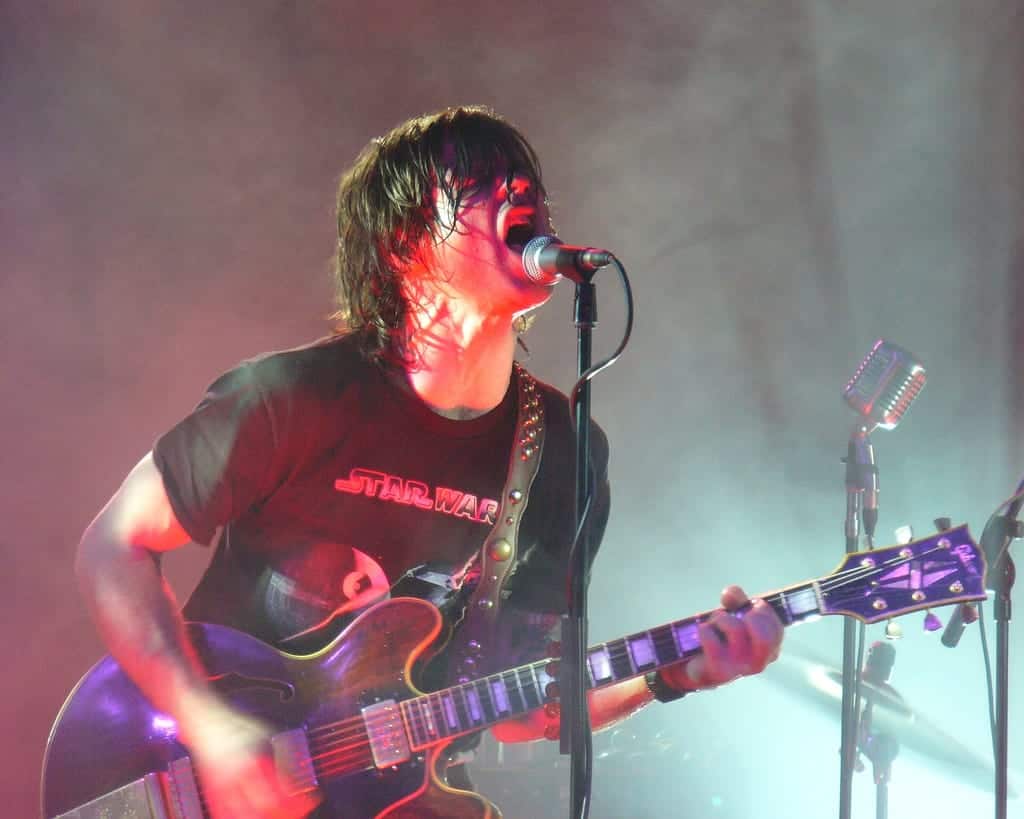 The New York Times has published an extremely troubling series of allegations against singer/songwriter Ryan Adams. The allegations range from emotional manipulation to sexual misconduct, and come from many women including Adams’ ex-wife Mandy Moore and singer/songwriters like Phoebe Bridgers and Courtney Jaye. One woman, identified only as Ava, claims she was 14 years old when she and Adams began a texting relationship that eventually turned sexual. When reached for comment, Adams “categorically denied the ‘extremely serious and outlandish accusations’ in the Times’ reporting.”

Adams appeared to address the allegations in a Twitter thread, where he acknowledged that he is “not a perfect man” and apologized to “anyone I have ever hurt, no matter how unintentionally.” But he also said “the picture that this article paints is upsettingly inaccurate. Some of its details are misrepresented; some are exaggerated; some are outright false.”

But the picture that this article paints is upsettingly inaccurate. Some of its details are misrepresented; some are exaggerated; some are outright false. I would never have inappropriate interactions with someone I thought was underage. Period.

As someone who has always tried to spread joy through my music and my life, hearing that some people believe I caused them pain saddens me greatly. I am resolved to work to be the best man I can be. And I wish everyone compassion, understanding and healing.

In texts turned over to the Times, Adams repeatedly asked Ava how old she is and Ava was not always honest in her responses. However, Adams seems to acknowledge the impropriety of their relationship, claiming in one text that “If people knew they would say I was like R Kelley lol.” Adams had “pet names” for Ava’s body parts and allegedly exposed himself to her over Skype. The two never met in person. Adams’ attorney Andrew Brettler told the Times that “Mr. Adams unequivocally denies that he ever engaged in inappropriate online sexual communications with someone he knew was underage,” and also said that “if, in fact, this woman was underage, Mr. Adams was unaware.”

Bridgers, a singer/songwriter who works as a solo artist and in bands like BoyGenius and Better Oblivion Community Center said that Adams reached out to her when she was 20 and offered to help her with her professional career. The two had a brief romantic relationship and when it ended a few weeks later, Bridgers says Adams rescinded his offers. She also claims Adams exposed himself to her after their relationship had ended.

Mandy Moore was married to Adams for six years, and says during that time he treated her in ways she now calls “psychologically abusive.” Moore says Adams would belittle her abilities and discourage her from working with other producers. He would always tell me, ‘You’re not a real musician, because you don’t play an instrument,’” she told the Times. “His controlling behavior essentially did block my ability to make new connections in the industry during a very pivotal and potentially lucrative time — my entire mid-to-late 20s.”

Other women told similar stories of Adams reaching out with offers to help with their professional careers, leveraging those offers into a sexual relationship and then never delivering on his initial promises to help. After the article was published, Natalie Prass, who opened for Adams on a recent tour, tweeted “Believe women. Believe survivors.”

Adams tweeted then deleted the following earlier today: “Happy Vanetines [sp] day @nytimes. I know you got lawyers But do you have the truth on your side. No. I do. And you have run out of friends. My folks are NOT your friends. Run your smear piece. But the leagal [sp] eagles see you. Rats. I’m f****** taking you down. Let’s learn I bait.”