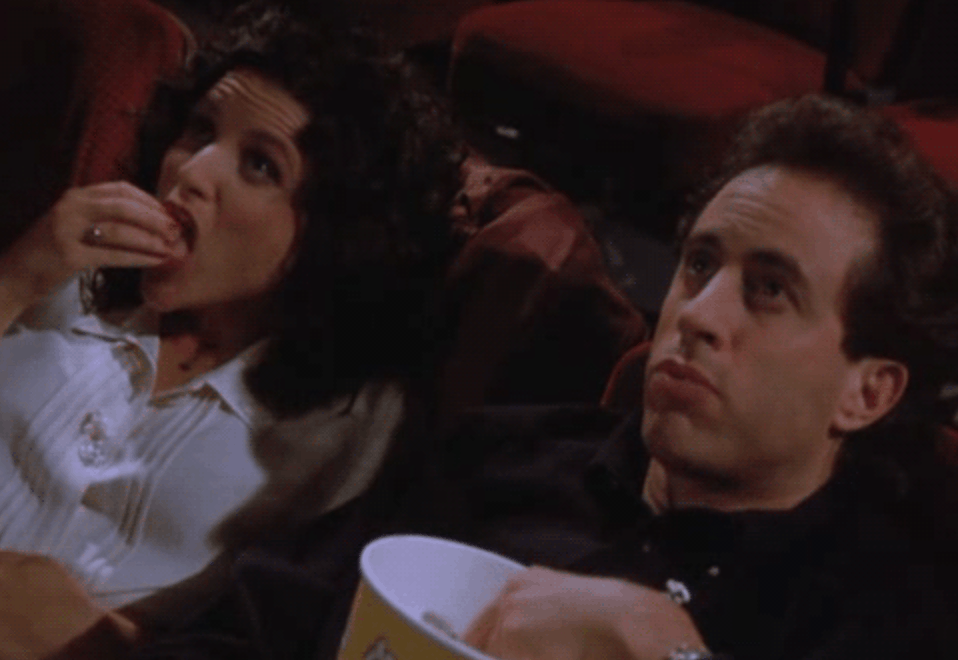 We’ve all been in a dark theater when some jerk a few rows up takes out their fully-brightened iPhone and starts to text right in the middle of the movie. Those theaters are dark for reason. Apple may be working on a solution to this problem.

At this point, any type of technology that automatically dims and silences a phone in a theater is just speculation, but, it’s a hopeful sign for annoyed moviegoers forced to deal with screen lights interrupting the middle of movies.

5 Ways to Help Your Friend Through a Tough Time