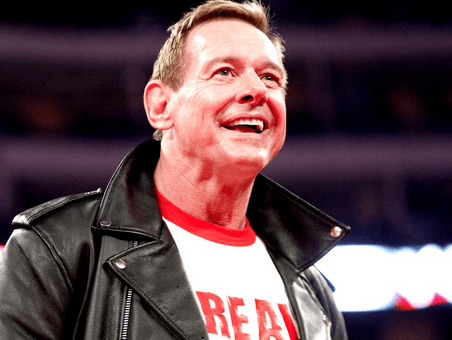 The final film to star former pro-wrestling icon “Rowdy” Roddy Piper—who died of a heart attack last week at the age of 61—has found a distributor and will be released in January. According to Deadline, the faith-based movie The Masked Saint tells the real story of a former wrestler who becomes a small-town minister, as well as a secret crimefighter. (Piper doesn’t play the lead, however.) The distributor, Freestyle Releasing, is the same company behind God’s Not Dead. The movie is based on an autobiographical book by a pastor named Chris Whaley. From Deadline: “When confronted with mounting problems at home and in the church, he must come to terms with his secret identity and his calling as a pastor.”

How Jon Stewart Changed the News