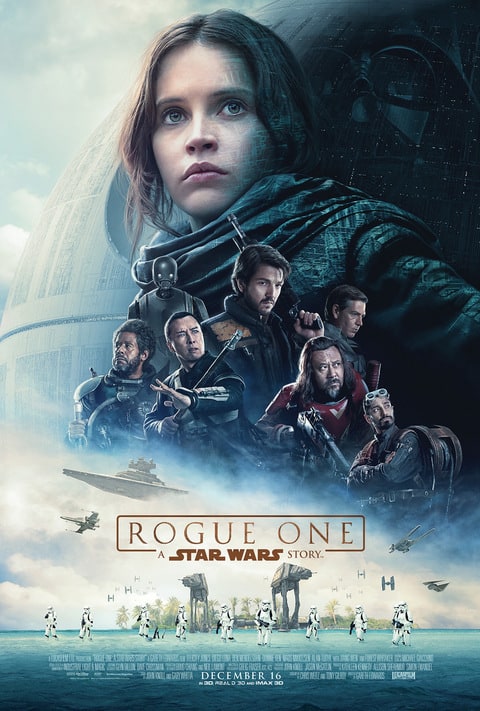 The latest installment in the Star Wars series brought in bank.

Rogue One: A Star Wars Storydebuted earning a $290 million worldwide. The movie starring Felicity Jones and Diego Luna prequels the original—read, “only legitimate”—Star Wars films that began in the late ’70s. In North America alone, Rogue One raked in $155 million, giving the film the second-best December opening weekend in US, Canada and the UK. Appropriately, the record is held by last Christmastime’s blockbuster, Star Wars: The Force Awakens.

“We’re in uncharted territory for December,” Paul Dergarabedian, a senior media analyst for box office tracker.com told the Associated Press. “It’s going to be really hard for any movie to catch up to this movie. … This is only the second time a movie has opened this big in December.”

Critics are saying the movie might be a stronger installment in the Star Wars universe than The Force Awakens, setting up George Lucas’ A New Hope with plenty of action and old-school nods to the original canon.

To Actually Get a Job, Sweat the ‘Small Stuff’

What to Know About Loans and Student Debt