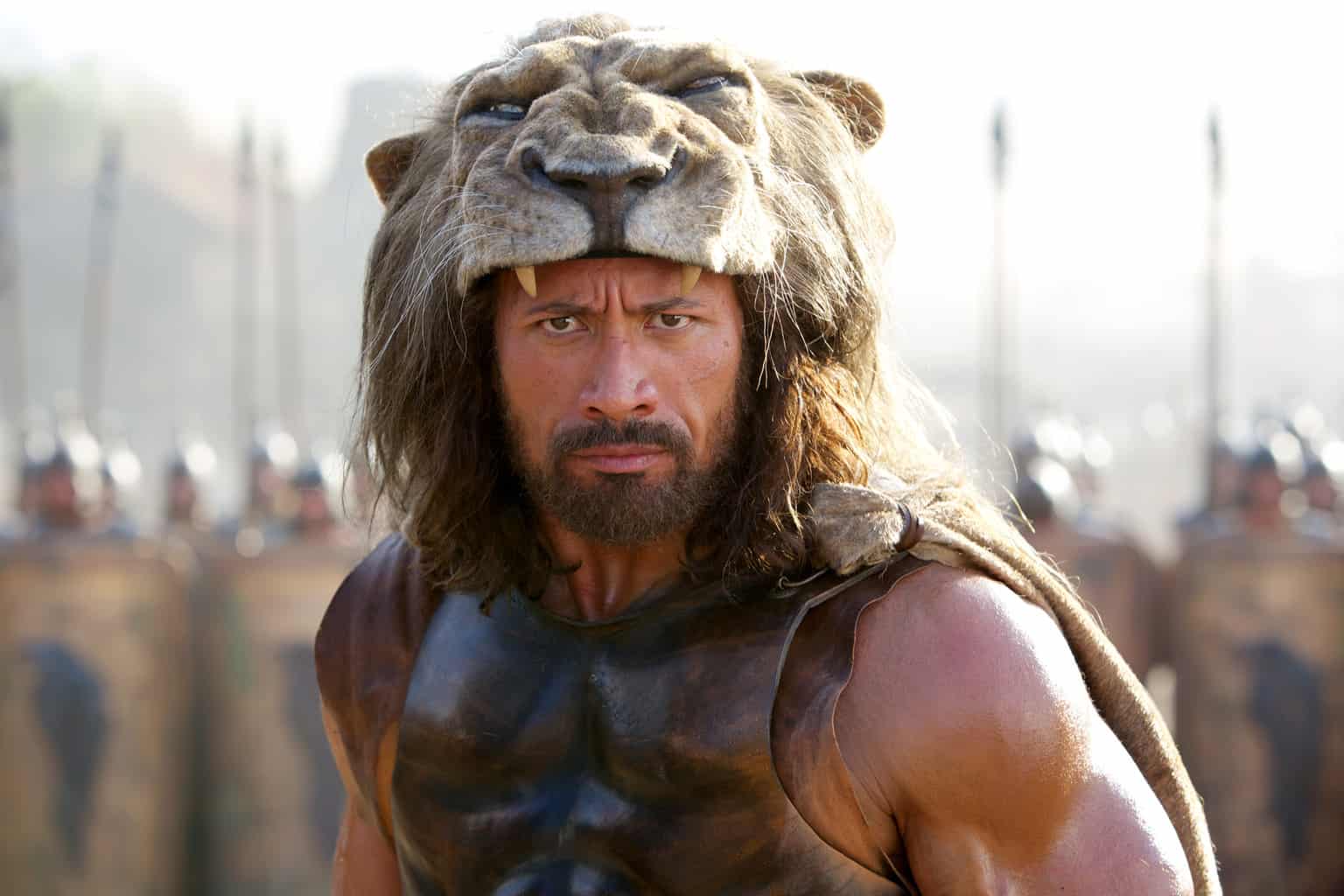 Remember riding the Jungle Cruise ride when you were a kid (or earlier this summer)? Well, the safari ride at both Disney World and Disneyland is floating onto the big screen. Dwayne “The Rock” Johnson is set to star in a yet-untitled movie based on Disney’s popular ride. Plot details for the project—which has been be percolating with various writers and actors since 2004 (previous actors include Tom Hanks and Tim Allen)—are still unclear. One thing we do know is that the film is a period piece, and according to Vulture, could “be reminiscent of 1951’s African Queen.” You know, the last time Disney did a ride-to-film project, Pirates of the Caribbean happened. And that turned out pretty well.

Time With God Shouldn’t Be a Chore