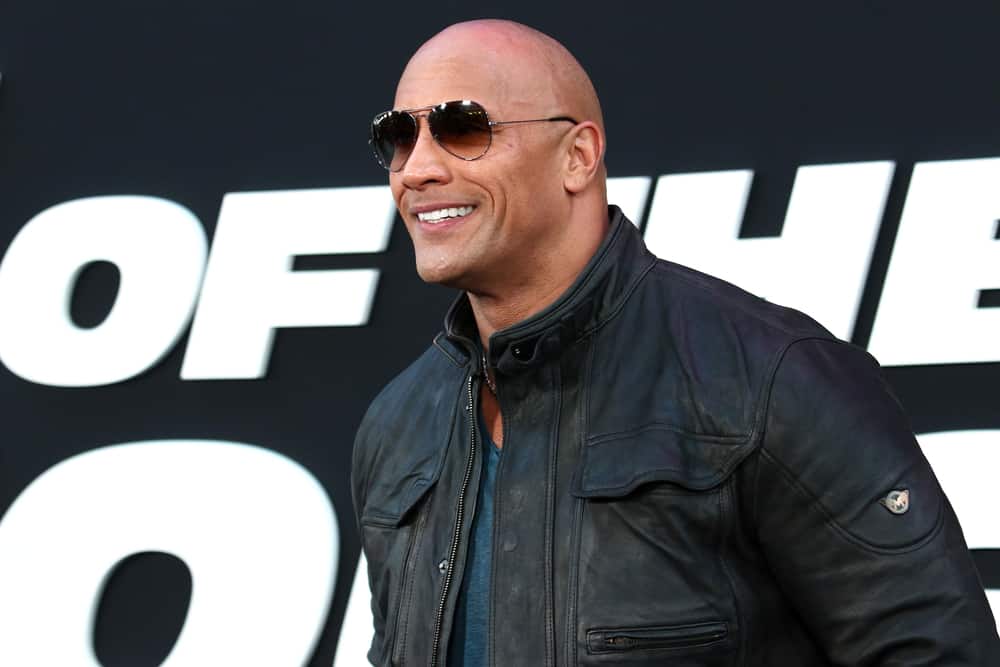 Dwayne “The Rock” Johnson is known internationally for many reasons, and his charm and positivity are probably among those reasons. So, it took some people by surprise when he opened up about his past battles with mental illness, both personally and in his family.

In a recent interview with Express, he talked about his mother attempting suicide in front of him when he was 15. They’d recently been evicted from their apartment. He’d posted about it on Instagram before.

“She got out of the car on Interstate 65 in Nashville and walked into oncoming traffic,” he said. “I grabbed her and pulled her back on the gravel shoulder of the road.”

He goes on to say his mother doesn’t remember that incident at all—and says it’s probably for the better.

He also talks about his personal experience with depression, saying: “I reached a point where I didn’t want to do a thing or go anywhere. I was crying constantly.”

He was let go from his professional football team in the Canadian Football League because of injuries and his girlfriend broke up with him shortly after that.

“… We’ve always got to do our best to pay attention when other people are in pain,” he said. “We have to help them through it and remind them they are not alone.”

He later said on Twitter: “Got tons of responses to this. Thank you. We all go thru the sludge/s**t and depression never discriminates. Took me a long time to realize it but the key is to not be afraid to open up. Especially us dudes have a tendency to keep it in. You’re not alone.”