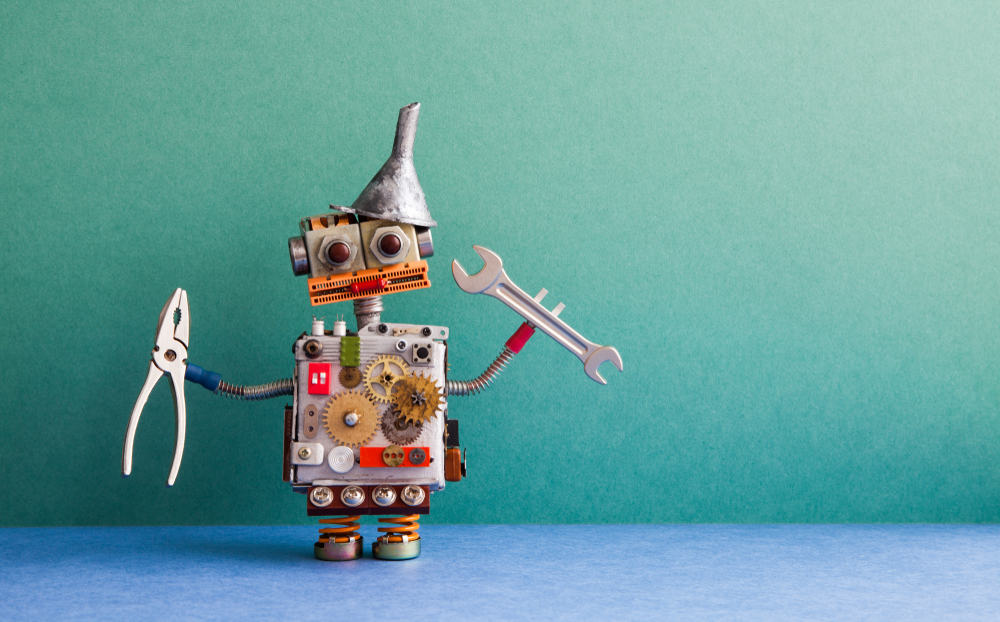 There are moments where we have to admit there are some things humans will never be able to achieve: flying cars, quality tapioca pudding, and simple furniture assembly. Fortunately (or unfortunately, depending on your outlook on the universe), robots have come to the rescue on the latter. A team from Nanyang Technological University in Singapore has programmed a robot to assemble most of IKEA’s solid-pine Stefan chair by itself.

Truly, machines can do things man would have no hope of doing.

The researchers assigned the robot the task of building the furniture not because they were lazy (though, with IKEA furniture, who could blame them?), but because the process of building furniture, as we all know, requires a lot of distinct skills. The bot has to plan actions, use tools, and interact with a changing environment. (h/t Fast Company)

If this doesn’t concern you, just think: Today, robots build a chair on their own, but tomorrow? What happens when they build their own robot king, with laser eyes and heat-seeking rockets and a built-in toaster, for breakfast on the go? It’s a slippery slope! In the meantime, at least we’ll have a way to sit at our new kitchen table, so long as the robot can build that, too.

Kellogg’s Made a (Playable!) Music Record Out of Breakfast Cereal