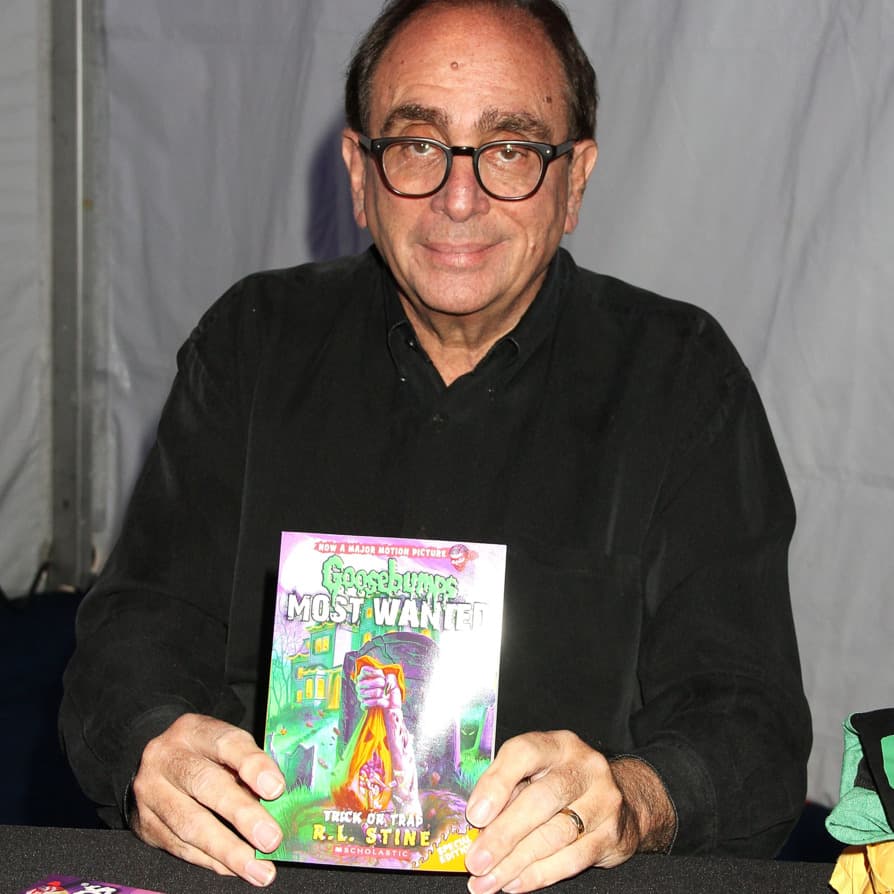 The horror author of every ’90s kid’s nightmare is writing a comic book.

R.L. Stine joined the Reddit community for an AMA (Ask Me Anything) earlier this week and after a user asked if he would ever write comics, he let it slip that he’s working with Marvel to release his first comic book series, saying “I’m writing a series of comic books for Marvel—my first comics ever. But I’m not allowed to talk about them yet.”

Chances are he’s sticking to the horror genre.

This news comes at the heels of Marvel’s latest addition of comic book authors. The company recently brought on Ta-Nehisi Coates for the critically acclaimed Black Panther run and author Chelsea Cain for the best-selling Mockingbird series.

Here’s Where All the Halloween Candy Is Going Today

What Tom Waits Can Teach Us About Brokenness