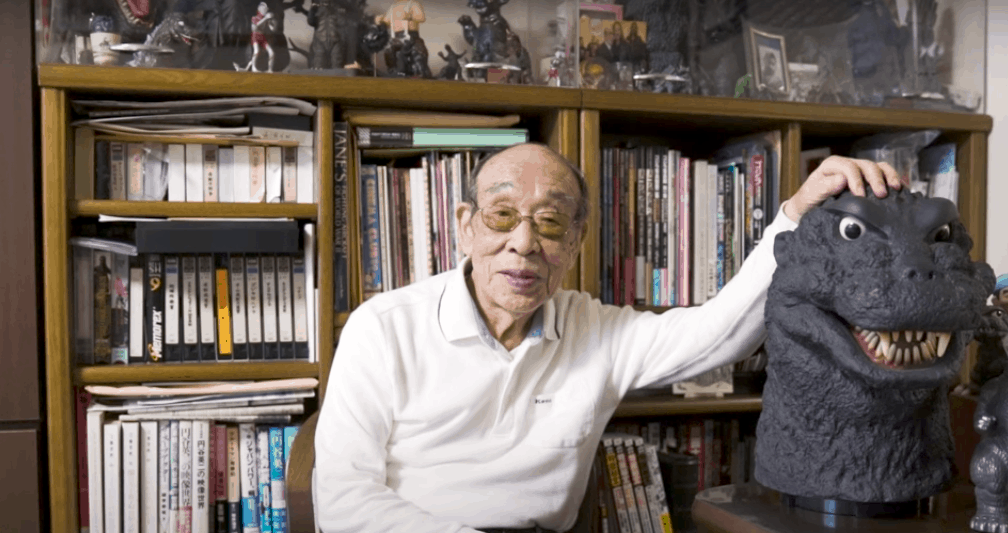 Maybe you’ve never heard Haruo Nakajima’s name or seen his face, but you’re undoubtedly familiar with his work. Nearly everyone in the world is. Nakajima is, as AV Club dubbed him, the “original man in the Godzilla suit”—the very first person to ever throw a Godzilla costume on and stomp around on camera. Long before CGI and the infancy of claymation, it was up to performers like Nakajima to bring a filmmaker’s wildest ideas to life. And few did so with more success than Nakajima did in 1954’s Godzilla. And now International Business Times is reporting that he has passed away at the age of 88.

He would always maintain that he based Godzilla’s movements on those of an elephant he studied at the zoo in Japan. Rubber was a scarcity in Japan following War World War II, so the original Godzilla suit was actually made out of concrete. It weighed more than 220 pounds.

Nakajima would continue to play Godzilla in a dozen other movies, as well as other assorted kaiju movies. He retired from acting in 1972, but continued to make appearances at conventions and recently sat down to chat with interviewers for this brief interview.