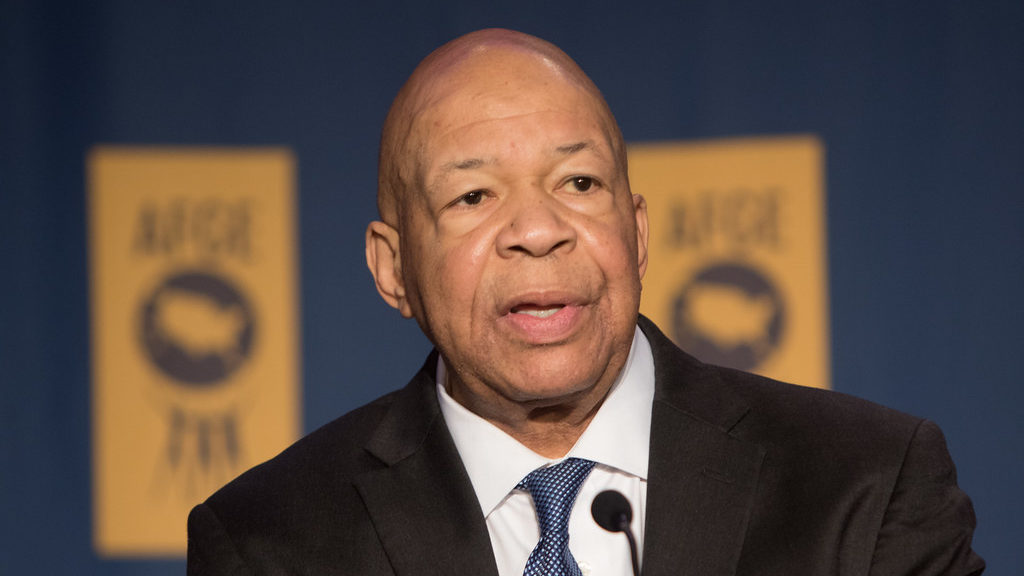 Rep. Elijah Cummings, an attorney who served Maryland’s legislature before going on to representing the state in the U.S. House, has passed away from health complications at John Hopkins Hospital. He was 68 years old.

Cummings had recently been making headlines as head of the House Oversight and Reform Committee, where he was an ardent thorn in the side of President Donald Trump. But the Baltimore native leaves behind a much bigger legacy as a champion of civil rights. He was born to sharecroppers and struggled in school, where a counselor told him he would never be able to become a lawyer. He not only proved that the counselor wrong but went on to become the first black person in Maryland history to be named Speaker Pro Tem, according to his official biography. At the time of his death, he was one of the most powerful committee chairmen in the U.S House.

Cummings was an active member of the New Psalmist Baptist Church, and had invited local residents to join him there for worship earlier this year.

Cummings was particularly passionate about lowering drug prices for the elderly. Although he frequently found himself the target of Trump’s Twitter tirades, he spoke with the President directly about finding ways to curb skyrocketing costs of prescription medicines.  “Mr. President, you’re now 70-something, I’m 60-something,” he recalled saying in the meeting. “Very soon you and I will be dancing with the angels. The thing that you and I need to do is figure out what we can do — what present can we bring to generations unborn?”

He is survived by his wife Maya Rockeymoore Cummings, and their three children.