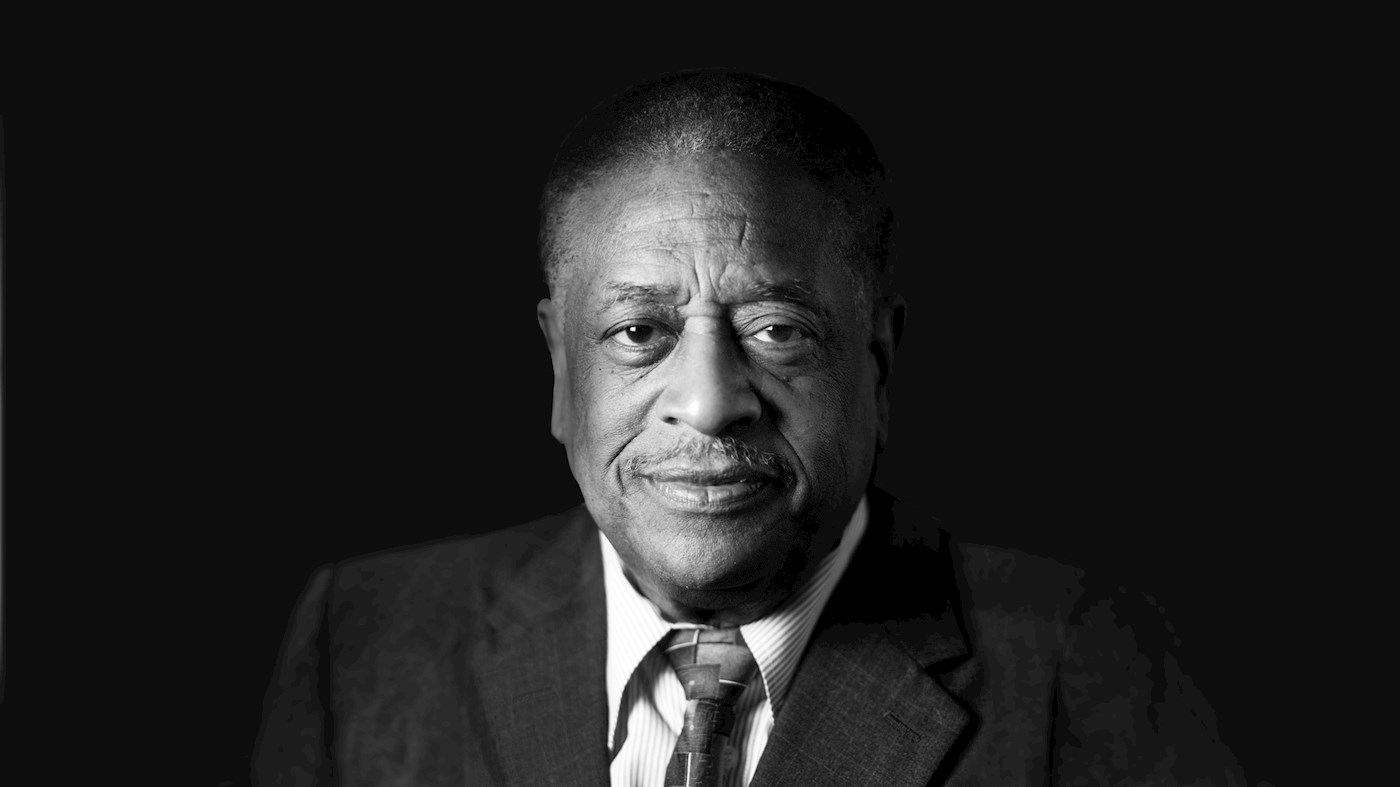 Sad news from the world of Bible translation, as pioneering Bible scholar Cain Hope Felder has passed away. He was 76 years old. [h/t Christianity Today]

As a professor at Howard University, Felder’s research revealed that centuries of primarily white biblical scholarship had led to a common understanding that the Bible is ethnically homogenous when in fact, according to his research, there are many black people represented in Scripture.

“Black people are not only frequently mentioned [in the Bible],” he wrote, “but are also mentioned in ways that are favorable in terms of acknowledging their actual and potential role in the salvation history of Israel.”

His research revealed that, for example, Moses’ wife Zipporah was black, King David had black men in his army and Ebed-Melek — a royal official who rescued Jeremiah in Jeremiah 38 — was black too. Felder also said it’s possible that the prophet Zephaniah was black.

And, of course, there’s Jesus who — while not black — was almost certainly not what modern Americans would call “white.”

Felder believes his work was important because he said the erasure of positive depictions of black people in the Bible had helped fuel the racist readings sometimes used by white supremacists to argue for white nationalism.

Among the books he published, edited and contributed to are True to Our Native Land: an African American New Testament Commentary, a collection of academic essays called Stone the Road we Trod and the Original African Heritage Study Bible, which “offers many unique features which reveal the African/Edenic contribution to Judaism and Christianity.”

His death was mourned by his colleagues and admirers on Twitter.