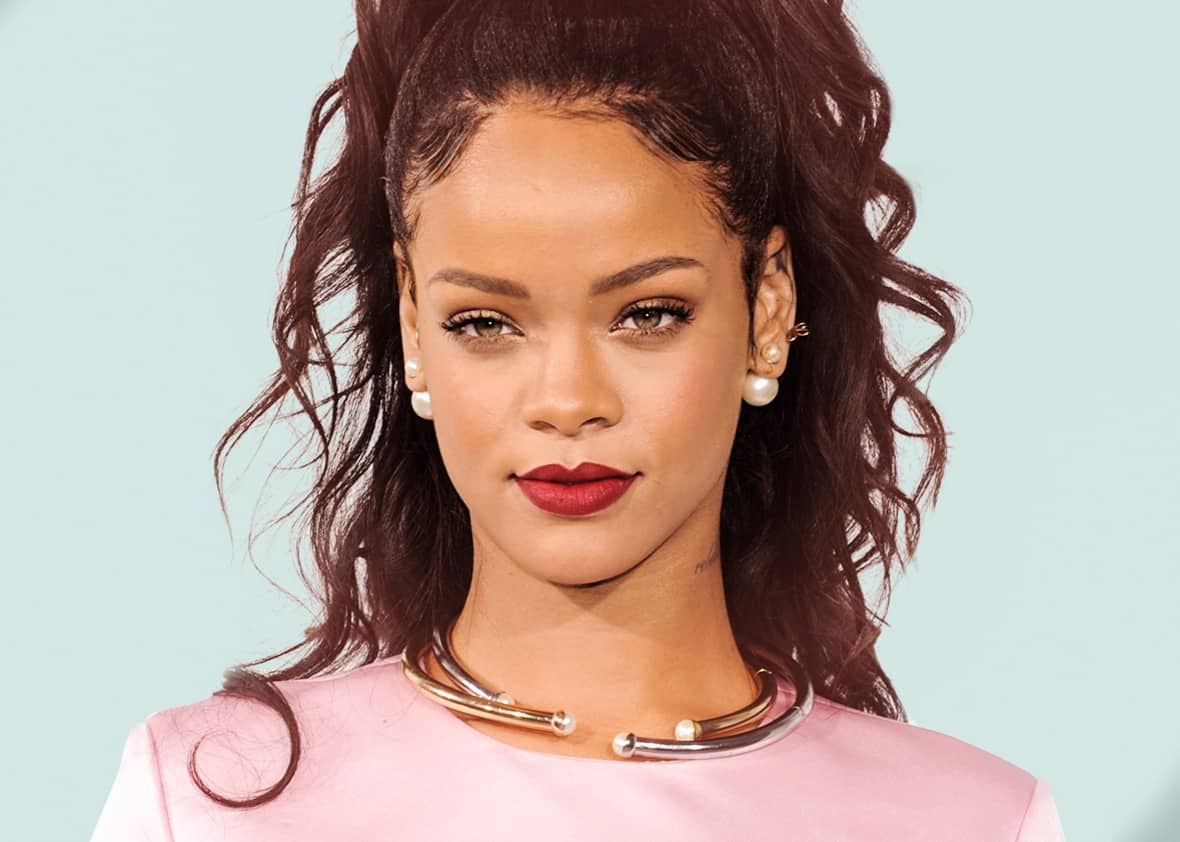 8 Dangers of Social Media We’re Not Willing to Admit

Why Hillary Clinton’s Abortion Comments Are So Problematic