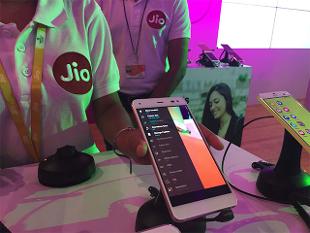 The new internet service is founded by India’s richest man, Mukesh Ambani, who promised to deliver low-cost internet that would allow for video streaming at low prices.

The network—which reaches more than 80 percent of the country mostly through smartphones—began with an introductory offer that allows Indians to use Jio for internet and phone calls for free through the end of this year and then pay as little as 149 rupees, or $2.25, per month after that. Ambani said that voice calls would be free for life on the Jio network.

Only about 20 percent of Indians can access the Internet because the infrastructure needed to bring fast internet to poorer areas was never available and there aren’t many public Wi-Fi areas.

Ambani is building this network up from scratch and hopes to reach 90 percent of the population by March.

This innovation comes on the heels of Facebook’s Aquila aircraft that would bring affordable internet to millions of people in remote locations around the world.