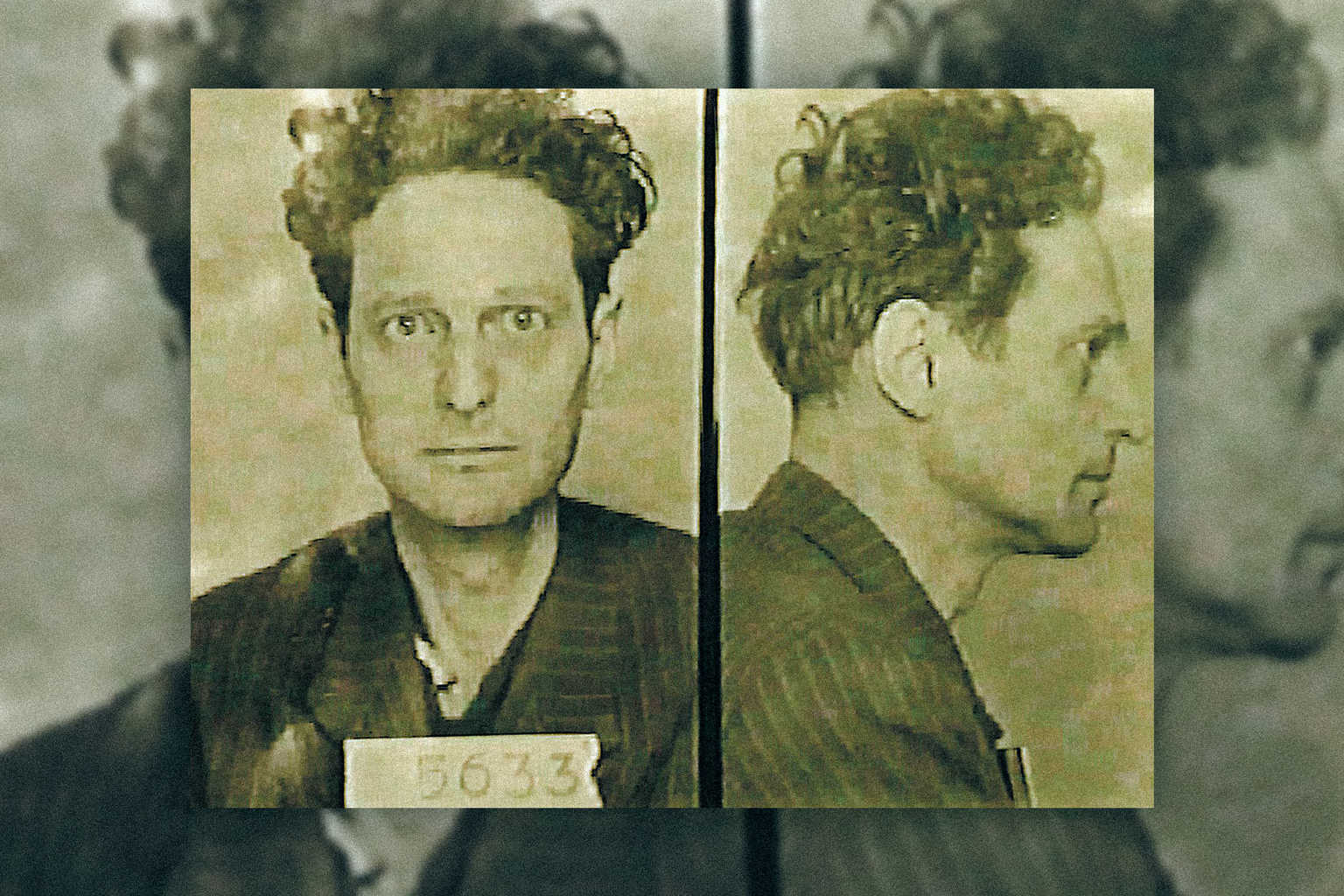 Christian persecution in today’s world is at an all-time high. In 2016, estimates for the number of Christians worldwide who have suffered some form of persecution for their faith ranged from 200,000 to 600,000. These numbers have grown since.

RELEVANT spoke with Todd Nettleton from the Voice of the Martyrs, a group that authored Wurmbrand: Tortured for Christ, The Complete Story, a retelling of the story of Pastor Richard Wurmbrand, who was imprisoned in Communist Romania for 14 years because of his faith in Christ. His wife, Sabina, was imprisoned alongside him for three years.

In the ’60s, Richard, Sabina and their son were ransomed out of Romania and came to the United States. Through their travels, the Wurmbrands spread the message of the atrocities that Christians face in restricted nations, while establishing a network of offices dedicated to assisting the persecuted Church. Through this, Pastor Richard Wurmbrand founded The Voice of  The Martyrs.

Richard Wurmbrand wrote Tortured for Christ 50 years ago. How is this book different?

This is the first time you can read the whole story in one book—the whole story of Richard and Sabina Wurmbrand, who eventually founded The Voices of Martyrs. Previously, to get the full story, you had to read Tortured for Christ, which was Richard’s original book that he wrote as soon as he came out of prison. Later on, he wrote another book called In God’s Underground, which was a more complete picture of his martyrdom, and filled in the blanks that the first book didn’t touch on.

Then, you had to read The Pastor’s Wife, which is Sabina’s side of the story. So this is the first time you can just open one book and get the whole story. Another thing is, it’s completely rewritten. This is a modern-day book that is told in fresh, modern English. So it’s a new telling of the story.

There’s a movie coming out in March based off of this book as well. Could you speak to that?

The movie was filmed in Romania and included filming inside Jilava Prison, and that is the prison that Richard was held for three years in solitary confinement, and they actually got to film in the solitary confinement wing. I think when they came back, they said there were 10 cells in that wing, and they know that Richard was in one of them. Our hope is that this tells their story again in a fresh way.

Why is this story so important to Christians so many years later?

I think in some ways, we all like heroes. We like people that we can look up to. Richard and Sabina lived what I would call a really exemplary Christian life. They served the Lord. They were witnesses for God. They even loved the people who hated and tortured them. We need more examples of Christians who lived that kind of exemplary Christian life. People we can point our children and our grandchildren to and say, “That’s what it looks like to follow Jesus.”

And it gives us some perspective, it gives us a challenge to really live a sold-out life for Christ. What does it mean to be sold out for Christ? What does it mean if the world hates us when we follow Christ? How do we respond to that? Those are the stories that will come to the surface and help us as Christian readers to kind of think through and put ourselves in that spot and say, “What does this mean for me? What am I going to do with these examples that Richard and Sabina lived out?”

Could you talk about The Voice of the Martyrs? What they are and why they decided to share the Wurmbrands story?

Well, The Voice of the Martyrs (VOM) is celebrating its 50th anniversary, so the new book and the film are a part of this yearlong celebration of the legacy of Sabina and Richard Wurmbrand. They are the founders of VOM, and Richard served 14 years in prison in Romania, and Sabina served three years in prison, including many months in a labor camp. When they were ransomed out of Romania, the police took them aside and said, “You can preach all you want now, you can talk about God all you want. But don’t talk about us, don’t talk about what we did to you.”

Richard came to the West and did exactly what he was told not to do. He shared the stories of the torture chamber and he shared the stories of the prison, and not just his story, but he said, “Hey, there are still pastors in those communist prisons.” And that’s really why and how VOM was founded. VOM was really created to inform and inspire the American Church and to provide practical ways they can reach back into hostile and restricted nations and help Christians still undergoing persecution today.

Can you give any specifics on what VOM is doing right now to fight Christian persecution?

Persecution response: What do you need and how can we help you? Maybe that’s medical care or helping you move to a safer area. Maybe it’s sponsoring or helping your family while you’re serving time in prison. Providing for the education of your children, making sure your family has meals on the table.

Bibles: For the last several years we have delivered over a million Bibles a year into the 68 countries where Christians are persecuted.

Front-line workers: Helping pastors and evangelists inside hostile and restricted nations. Training falls under that. We hold training seminars for pastors where they can come and get further training pastorally and theologically. But also, specifically talking to them about persecution and how to respond to persecution in a legal context as well as in a spiritual context. We provide tools: motorcycles and bicycles to help evangelists be able to reach other villages.

How can our readers get involved in fellowship with today’s persecuted Christians and persecuted believers?

The first thing that our persecuted family asks of us is prayer. So my first step for American Christians is pray for our brothers and sisters who are being persecuted. Hebrews 13:3 is the foundational verse for VOM, “Continue to remember those in prison as if you were together with them in prison, and those who are mistreated as if you yourselves were suffering;”

Then, learn more so you can pray better. Learn the names of persecuted Christians, and VOM can help you do that. We have a website called Prisoner Alert, where we put Christians who are currently in prison for their faith. You can pray for them, and you can even write letters to them.

Last, as you’re learning and praying, God’s going to open up a door. He’ll put a doorway in front of you. Maybe that doorway is writing letters to prisoners, maybe it’s sponsoring Bibles to be delivered into some of these nations. Maybe it’s getting on an airplane and serving in these countries. That door will be put in front of you as you’re praying and learning. God will lay something on your heart and give you the next step.

Tortured for Christ, the movie, is in theaters on March 5th. It is a one-night theater event, and you can find out more at TorturedForChrist.com.

Jimmy Fallon Pledges to Join the March For Our Lives Alongside Students in D.C.