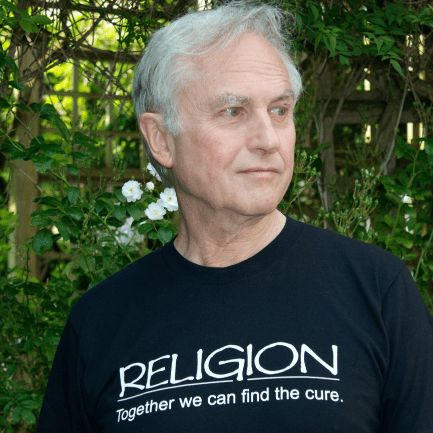 Way back in 2010, mad atheist Richard Dawkins said he thinks Christianity might be the best defense against jihad. With all kinds of debate about radical Islam swirlingly lately—especially among presidential candidates, and even last night’s State of the Union address—Dawkins’ words have experienced a resurgence on Facebook and Twitter. Even though, in his book The God Delusion, he famously compared early religious education to sexual abuse and even expressed his belief that the latter is less harmful, in his newly viral statement, he admits that Jesus’ teachings do not lead to the suicide bombings and violence—and may actually be the best force to defend civilization from such terror. He says,

Of course, his tone is comparable to someone who reluctantly accepts an experimental drug, fearing death above side effects. But his statement is apparently opening up discussions about the positive influence of Christianity—even among atheists.

NBC Is Reuniting the Cast of Friends