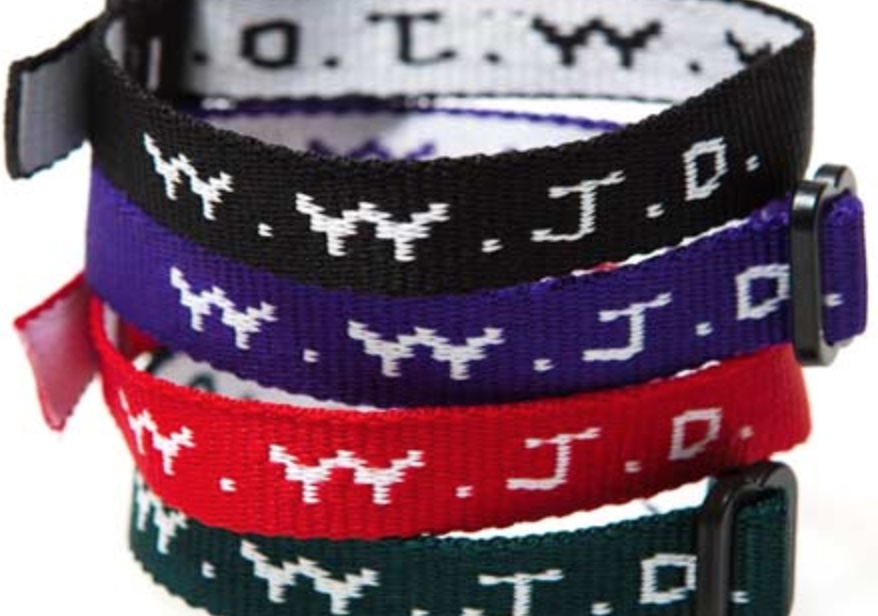 Filmmaker Rian Johnson is one of the most acclaimed directors in Hollywood right now. Not only is he behind the camera on films like Looper, Star Wars: The Last Jedi and Knives Out, he also directed what is arguably the greatest episode of TV ever, Breaking Bad’s “Ozymandias.”

And now, Johnson has made an interesting admission: He is a former youth group kid.

Johnson was asked by a Twitter follower about how the song “Righteous Rocker” from Larry Norman made it in Knives Out, and Johnson said that he grew up on Christian rock. Though he only recently discovered Norman’s music, he’s now a fan. Johnson then opened up about the music he grew up with.

He tweeted, “When I was a kid, it was stuff like Amy Grant and Michael W. Smith, but then as a teen local So-Cal bands like The Prayer Chain and Black and White World. Was very much a youth group kid.”

We knew there was a reason we liked his movies so much.

Study: The Average White Evangelical Is Further Right on Immigration Than Abortion