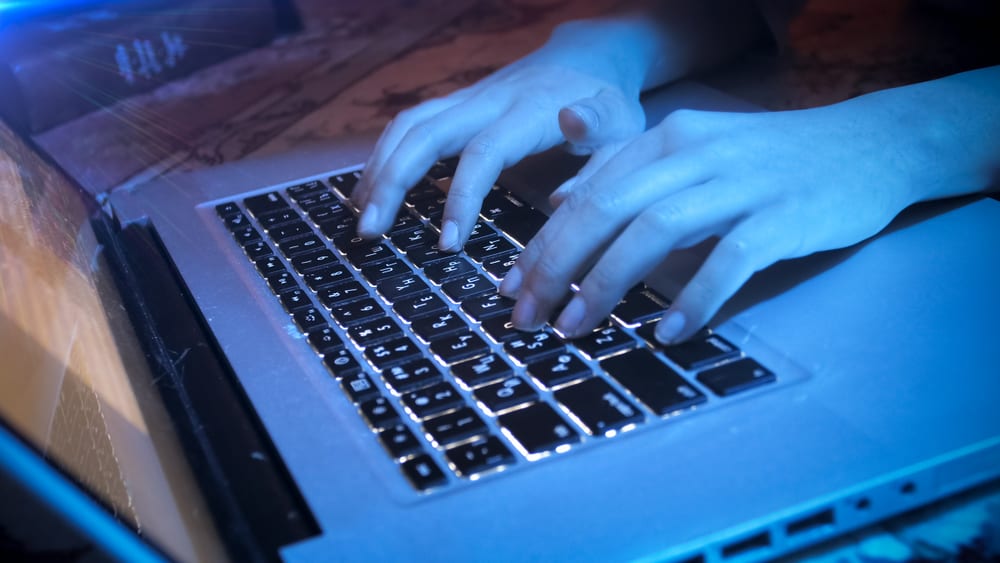 The bill, introduced by Democratic Sen. Frank Ciccone and Hanna Gallo, orders Internet service providers in Rhode Island to block “sexual content and patently offensive material.” Users who want to bypass the censor can write in for the ban to be lifted on their device, a process that requires an ID proving the person is at least 18 years old, evidence that the consumer received a “written warning regarding the potential danger of deactivating the digital block” and $20. (h/t NPR)

The bill is called “An Act Relating to Public Utilities and Carriers—Internet Digital Blocking,” but we prefer to call it the … the “Blocker.” Just the Blocker. Nothing before that.

Ciccone and Gallo say the bill is intended to keep children and minors safe from from accessing inappropriate content, and the collected fees would go toward funding the state’s council on human trafficking.