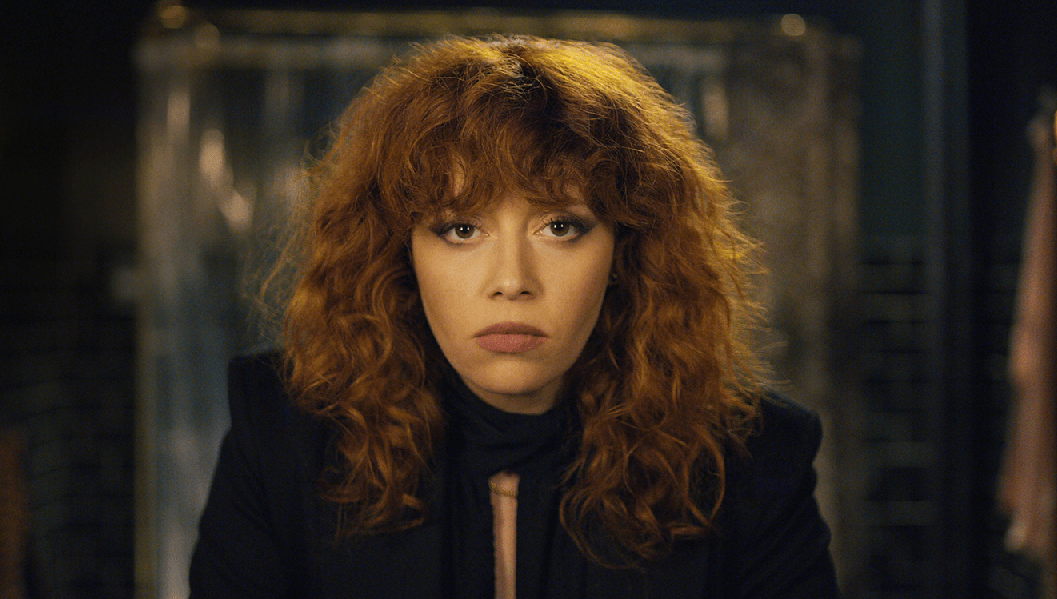 Goodbye: The New Trailer for the ‘Fast & Furious’ Spinoff Has Launched Us Into the Sky

Russian Doll is not what you think it is. Tying it to the movie that shares its narrative hook might make for an easy sell, but that’s a misrepresentation of the show’s ambition. From co-creators Amy Poehler, Natasha Lyonne (also the star) and Leslye Headland, Russian Doll is about a woman forced to relive the same night over and over. Every time she dies, she winds up back at the same party looking into the same bathroom mirror. Rinse and repeat.

It’s Groundhog Day with an aggressive New York vibe, a sprinkling of hard drugs and a honed edge of nihilism, but really, Russian Doll is even more than that. The Netflix comedy is so far the best thing on TV in 2019, and with just eight 25-minute episodes comprising the whole series, you owe it a shot.

Russian Doll’s immediate appeal lies in its casting (the show’s first four episodes are good, but the second half takes a leap to greatness). Natasha Lyonne is dynamite as Natalia, the cocky, carefree-in-a-bad-way woman stuck in the death loop. She’s a rare TV character, burying obvious competency and intelligence under a shrug-at-the-world defiance that both endears you to her and makes you want to scream in her face. Get it together, but also, can we hang out first?

Natalia’s rough edges endanger her of catching labels like “unlikeable” or “messy” or “complicated,” but Lyonne’s performance is so full that these complexities feel more like truth than a statement. And when Lyonne goes over the top, it works, because Natalia’s defense mechanisms make her put on a mask anyway. That dichotomy, and the range it produces, lends Lyonne’s performance a nuance that we’re only just starting to see away from the Sopranos, Whites and Drapers of television. For the viewer, it’s an adjustment. That’s OK.

The characters are well-drawn across the board, but that depth also serves to elevate Russian Doll’s premise. Instead of making Natalia cycle through the same day over and over like Groundhog Day’s Bill Murray, Russian Doll adds a twist: Natalia has to die to begin her time loop again. It’s not as arbitrary as it sounds. The show implements this death mechanic through sharp, surprising tricks that not even Groundhog Day could pull off.

First, for the death wrinkle to carry weight on the show, Natalia has to die a lot, and she does! Russian Doll has a lot of fun with what could otherwise be much too macabre, often making the circumstances of its fatalities so absurd you’ll be laughing as much as you’ll be furrowing your brow (no spoilers, but there are some mysteries to solve here). Just when the premise feels rote, the middle episodes arrive and evolve the comedy from shock humor to drug-addled paranoia while Natalia begins interrogating her everyday actions for anything that might kill her and send her back to the bathroom. It’s ridiculous, and it’s a pleasure.

But ultimately, what takes Russian Doll past slapstick and stoner comedy are those final four episodes, when the show drops some reveals that leave Groundhog Day, Edge of Tomorrow, Happy Death Day and any other time-loop story in the dust. It goes from a show about dying to a show about having perspective on dying. There are capital-I Ideas here.

In Russian Doll, dying goes from a joke to something painful, confusing, rote and frustrating. Natalia dreads death, then tries to solve it, then throws up her hands in its face. She has intensely motivated reasons for this progression, but even on the surface of her character, the way she interacts with her supernatural situation takes the die/live/die again concept past the point of gimmickry and toward something more satisfying. The time loop services Natalia’s development rather than just the backbone of the show. This story is about her treatment of the situation, not just the solution of escaping it.

Death is a common fear, but Russian Doll is more interested in the notion that what comes after death is scarier than dying itself. Anyone can die, the show (literally) illustrates, but it takes strength to die with courage. Natalia’s greatest challenge proves not to be the show’s (divine?) mystery, but facing down the knowns and unknowns of what might result from her reaching the other side of her predicament. Dying is easy when you’ve done it 1000 times, but does that change when you know it’s permanent? If you lived over and over again, would you go through life like nothing matters? Would you be jaded with your relationships? Or is it still possible to take nothing for granted? Those are interesting questions than run-of-the-mill mortality, and Russian Doll is uncommon in how it acknowledges that.

Maybe you’ve seen parts of Russian Doll before—the headstrong lead, the supernatural plot, the HBO-esque party humor, the mortal meditations—but you’ve never seen all those parts working together with this particular tone, style and flair. Solving for the meaning of life doesn’t have to be a burden. We know it’s complicated, but thank goodness we have something that tells us it’s fun.

Gungor Is Ending: ‘It’s Time For Something New’

Goodbye: The New Trailer for the ‘Fast & Furious’ Spinoff Has Launched Us Into the Sky