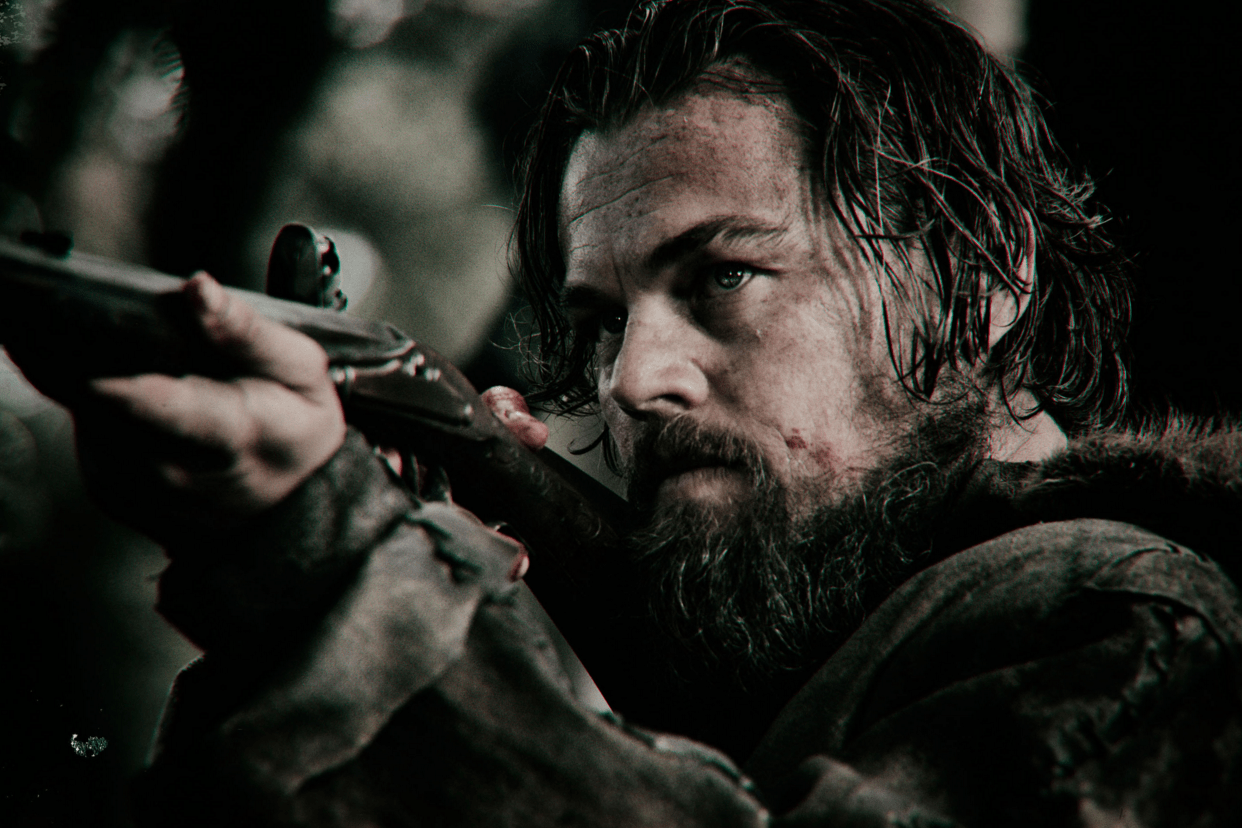 The Revenant had a big night at the Golden Globes. Not only did it beat out Mad Max, Room, Spotlight and Carol for Best Drama, it was also recognized in categories including best actor in a drama (Leonardo DiCaprio) and Best Director (Alejandro González Iñárritu). In some of the other major categories, Brie Larson won best actress for her performance in the drama Room, The Martian took home the award for best musical or comedy (though, it really was neither), Sylvester Stallone (Creed) won best supporting actor, and Kate Winslet (Steve Jobs) took home the award for best supporting actress.

On the TV side, USA’s hacker thriller Mr. Robot won for best drama, with Amazon’s Mozart in the Jungle getting recognized for best comedy/musical. In his final year as Don Draper, Jon Hamm won the award for Best Actor (drama), and Empire‘s Taraji P. Henson won for Best Actress (drama). You can see the full rundown here.

Why Are Sunday Mornings Still So Segregated?