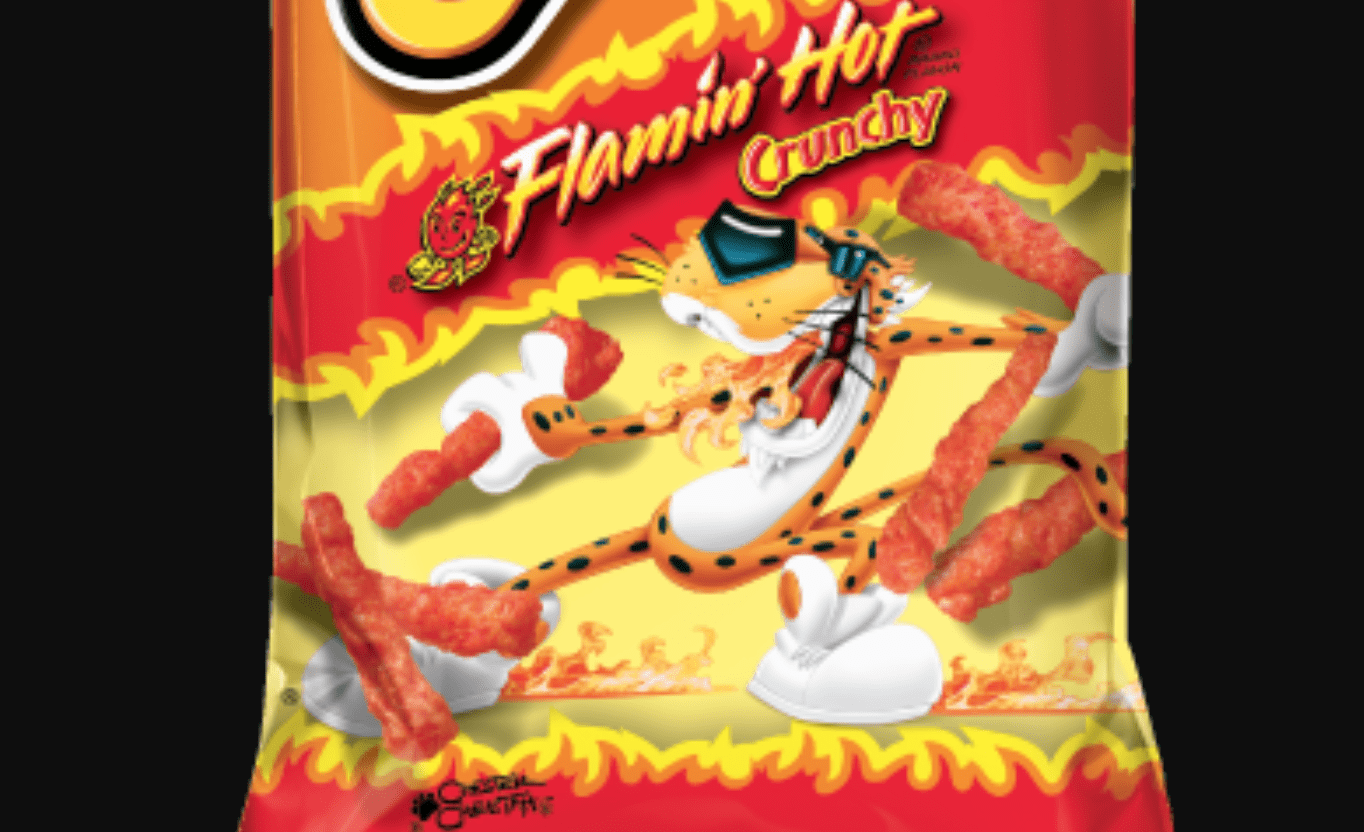 It will be called Flamin’ Hot.

The movie—which is also being produced by Fox Searchlight—tells the true story of Richard Montanez who, according to Variety, “rose from humble beginnings to a successful businessman when he created a food phenomenon — Flamin’ Hot Cheetos.”

Montanez was a migrant farm worker in California before becoming a janitor at the Frito-Lay company. His idea for Flamin’ Hot Cheetos eventually led him to become a powerful executive who is now known as the “Godfather of Multicultural Marketing.”