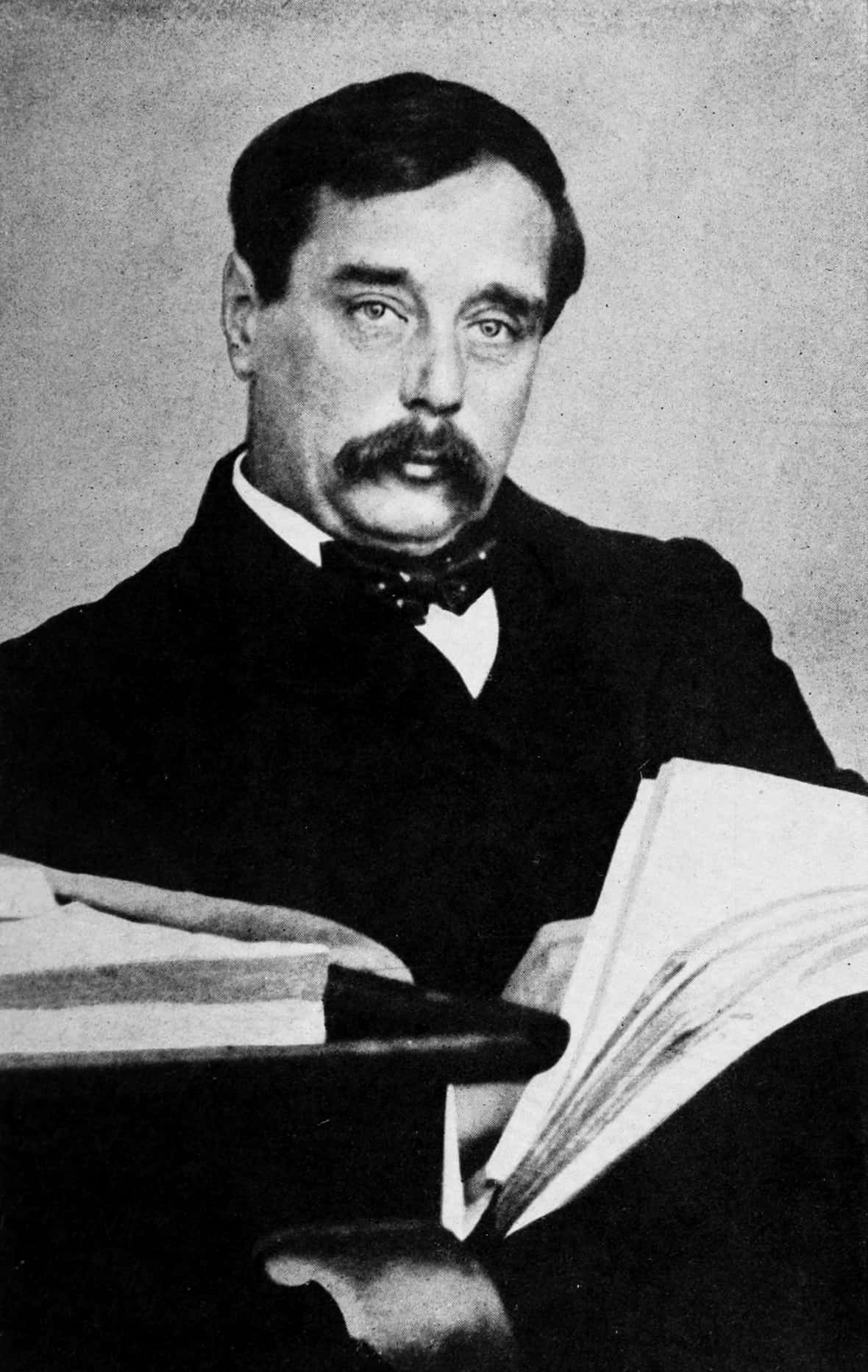 Faith Isn’t About What You Do

It’s been 70 years since H.G. Wells died and his works have been public for years. But a researcher just found an unknown ghost story by the legendary author of The Time Machine, The War of the Worlds and several other classics.

While magazine editor Andrew Gulli was searching “tens of thousands of pages” in the Wells collection at the University of Illinois, he discovered a manuscript for a ghost story called “The Haunted Ceiling.”

After Gulli checked with Wells scholars and they checked “several narrative features and the distinctive handwriting,” they determined the manuscript is authentic.

As yet, there’s no theory on why this story went undiscovered for so long but somehow it’s unexplainable apparition seems connected to the story itself: According to Vulture, the story is “about a man who is going insane because he’s being haunted by a ghostly apparition of a dead woman on the ceiling.”

NRP has excerpts from the story, and the full version of Wells’ story appears in The Strand https://strandmag.com/.