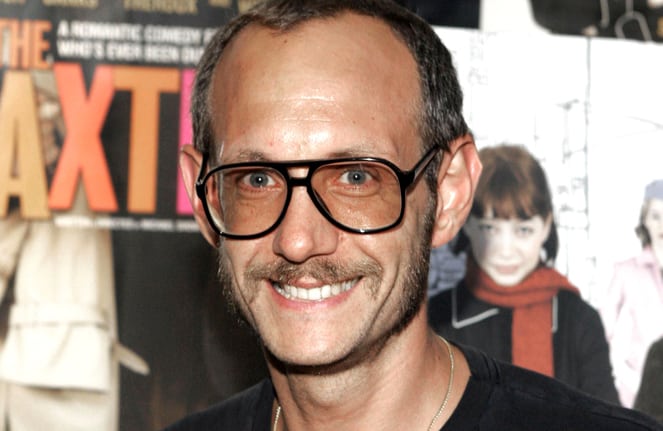 Terry Richardson, the fashion photographer who has become as famous for being a well-known exploitive creep as he has for his risque aesthetic, is finally having to face the music for a number of sexual harassment allegations that have surfaced over the years. James Woolhouse, the executive vice president and chief operating officer of massive media conglomerate Condé Nast, reportedly sent out an internal email telling the heads of several magazines like Vogue, Glamour, Vanity Fair and GQ to stop working with Richardson.

No specific reason was given, but one isn’t really needed. Richardson has been a rumored creep in the modeling and fashion circles for years, but accusations—all of which he denied—never seemed to cut into the amount of work he got. But following the accusations and subsequent blacklisting of Harvey Weinstein, the entertainment industry appears to be struggling with some level of self-reflection.

Mark Wahlberg Has Prayed for Forgiveness for Starring in ‘Boogie Nights’