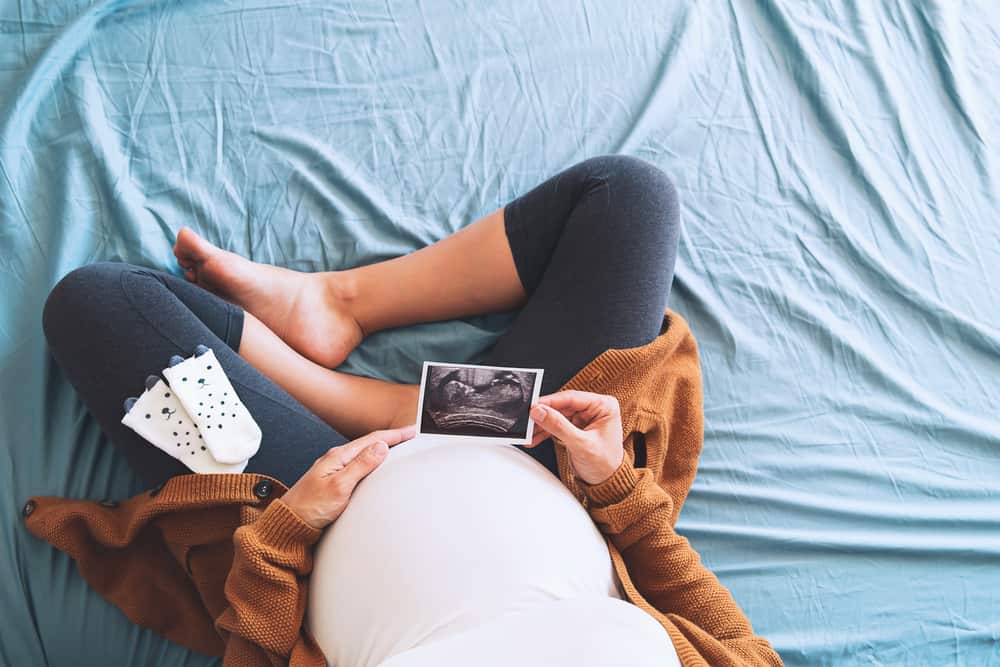 According to a report released Thursday by the National Center for Health Statistics, U.S. birthrates have hit another record low.

The report estimates 3,853,472 babies were born nationally last year, which is the fewest in 30 years.

Researchers are saying that it could be due to women having children later in life, a change that may be temporary.

“Clearly, there is postponement,” Pew Research Center senior researcher Gretchen Livingston told CNN. “Now, will all the women who’ve been postponing birth ultimately catch up on their fertility? I’m not sure.”

A separate set of data has also shown a decrease in reported teenage sexual activity as of recent, meaning that teen birth rates are declining too: 7 percent down from the year prior, totaling 194,284 total births. This is less than half of the 444,899 babies born to teenagers in 2007.

For some couples, they’re choosing to postpone conception due to the economy.

“Our own survey data shows that people stated they were postponing birth until the economy picked up again,” Livingston went on. “Whenever there’s an economic downturn, it’s pretty normal for there to also be a downturn in fertility.”