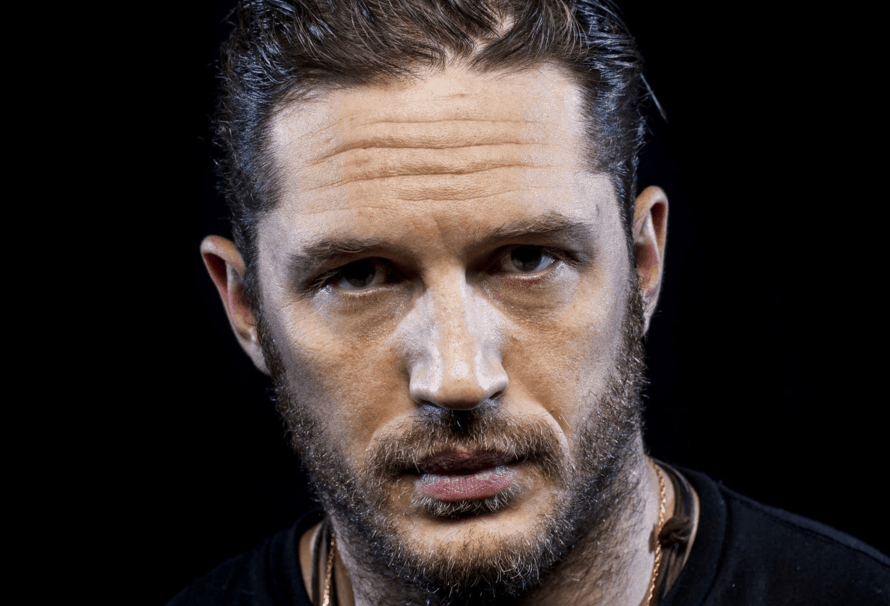 Yesterday, reports surfaced that blockbuster-director Christopher Nolan (Inception, Interstellar, The Dark Knight Trilogy) was working on a new WWII epic about the massive rescue efforts that took place in the city of Dunkirk. Not only has it now been confirmed, but there’s also some new rumors about who will star. According to a report in Variety, Tom Hardy, Kenneth Branagh and Mark Rylance are in talks to lead the ensemble cast. We’ll likely know soon. The film begins shooting this spring and is slated for a summer 2017 release.