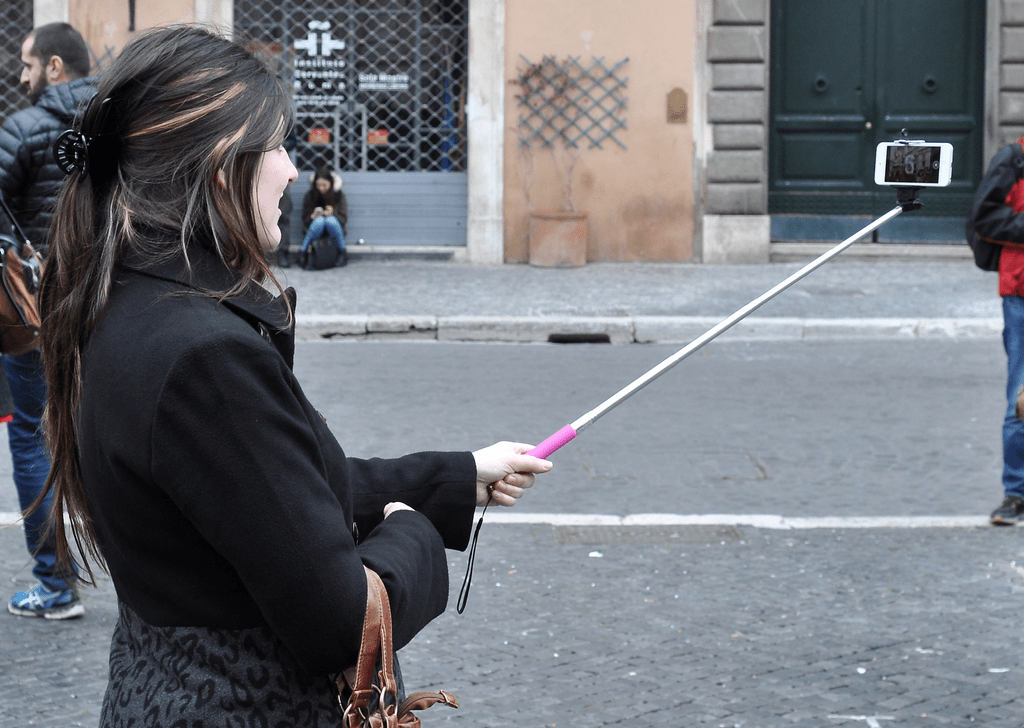 A vicious monster is terrorizing humanity. What is this terrible evil that has unleashed its fury upon people around the globe? It is the selfie. According to a new report from Conde Nast traveler, this year, more people have died while attempting to take pictures of themselves on their mobile devices than have been killed in shark attacks. Dozens of people have been died while snapping pictures of their faces in dangerous locations, while operating vehicles or, in some cases, trying to get a shot of themselves with a wild animal.