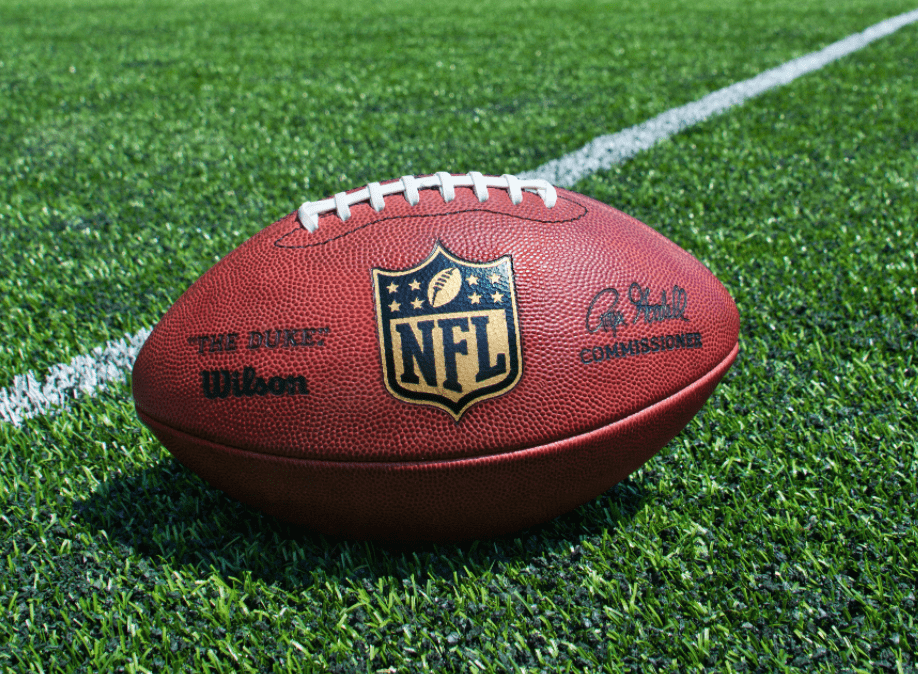 ESPN reports that the Seattle Seahawks are considering bringing in controversial quarterback Colin Kaepernick for a tryout. But arrangements came to a halt when Kaepernick could not assure them that he would stand for the U.S. national anthem in future games.

Kaepernick’s decision to demonstrate during the national anthem in protest of police brutality was polarizing among many NFL fans. At first, Kaepernick decided to stay seated for the anthem. But in a conversation with military veteran Nate Boyer, he agreed to a compromise of kneeling as it would still show some reverence to fallen soldiers while preserving the spirit of his protest. Nevertheless, many regarded Kaepernick’s simple protest as an affront to America’s military, including the current president who referred to athletes who don’t stand for the flag “sons of b___es.”

He has been a free agent since 2016, which some believe to be the result of his activism. “The day after his scheduled workout with the Seahawks, Kaepernick sat for his deposition administered by NFL attorneys in New York regarding the league’s alleged attempts to conspire to keep him out of the league,” reports ESPN.

More on this: #Seahawks workout with Kaepernick was on the books for Monday. After being set into motion, Seattle front office followed up and asked if Kaepernick would stipulate to ending his kneeling during anthem. Kaepernick said no. #Seahawks then scrubbed the entire visit. https://t.co/jWavFUbS2S

Kaepernick’s outspokenness for racial justice sparked a movement within the league, inspiring others to join in solidarity. Even a coach or an entire team took a knee from time to time during the anthem.

The league, however, is cracking down, it seems, on such protests. According to ESPN, “Cincinnati Bengals visited with San Francisco 49ers free-agent safety Eric Reid, who knelt with Kaepernick during the anthem, and wanted assurances from Reid that he would not participate in on-field activism.”