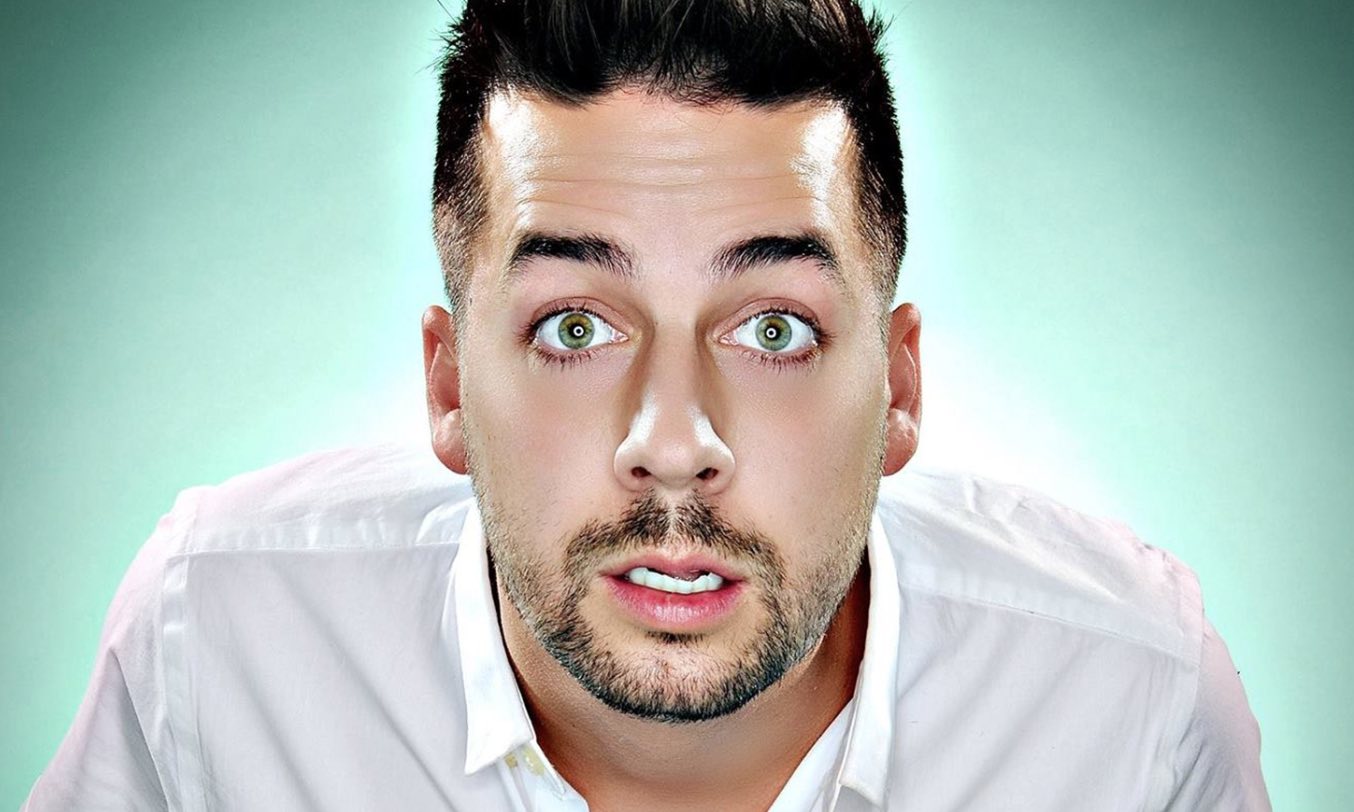 Over Thanksgiving weekend, Netflix was scheduled to release I Ain’t Prayin’ for That, the debut stand-up special from comedian John Crist. The viral video star is known for his sold-out megachurch shows and his online clips that playfully lampoon evangelical culture.

However, according to Vulture and “a source with knowledge of the special”, that special has been put on hold. From their report this week: “Until earlier today, the special’s Netflix page listed a November 28 premiere date, but that note has since been removed.”

An extensive report in Charisma found that multiple women have accused Crist of manipulation, sexting, inappropriate drunken behavior, emotional abuse and using his position of influence to attempt to engage in sexual relationships with female fans—some of whom he would meet at church shows.

Crist has canceled his remaining 2019 shows and issued an apology, saying (in part), “My behavior has been destructive and sinful. I’ve sinned against God, against women and the people who I love the most.” He added, “Over several recent years, I have privately sought and received regular professional treatment for my sexual sin and addiction struggles.”

5 Things to Never Say to Someone With Depression and Anxiety