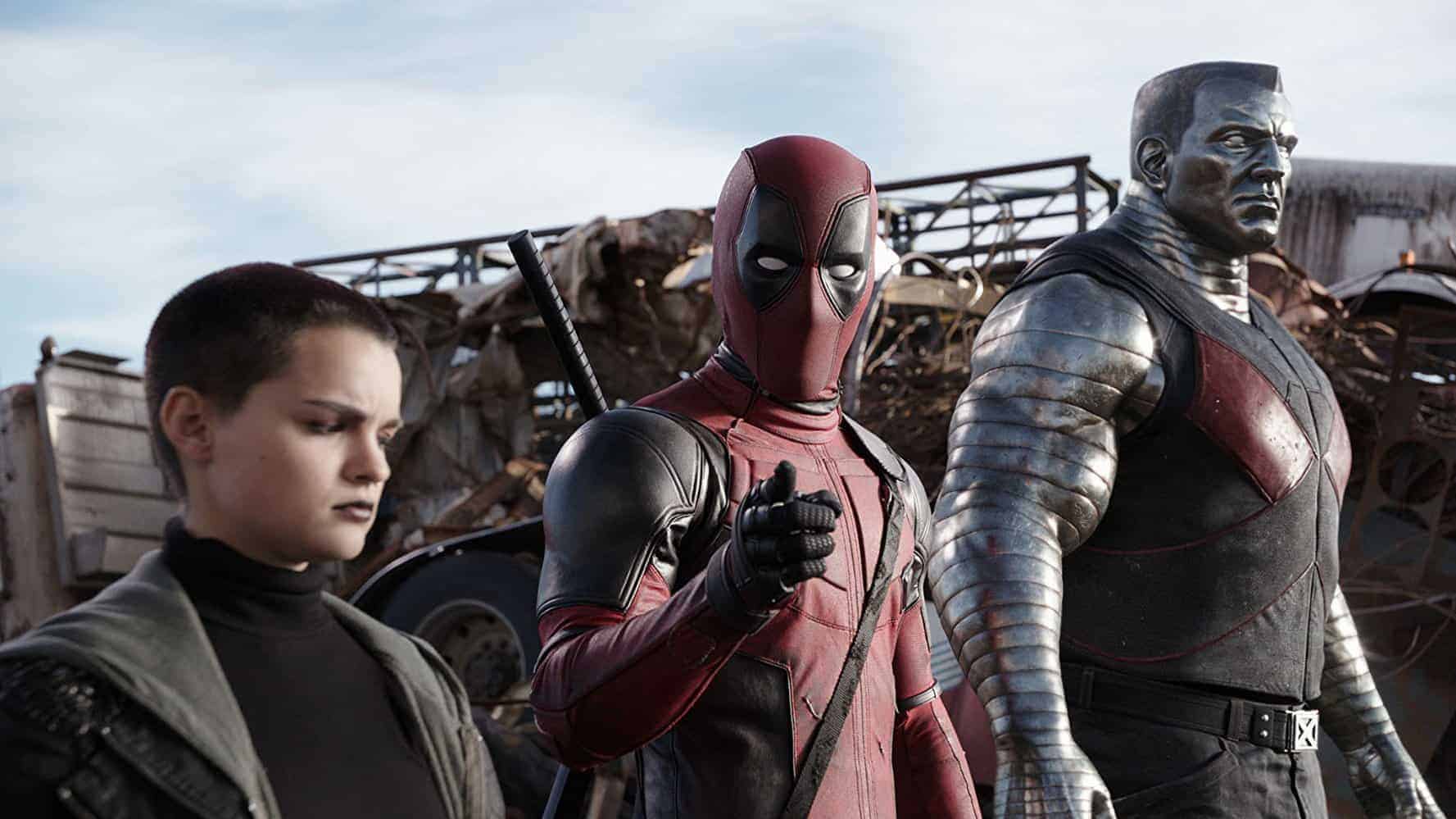 Over the past 50 years, the movie ratings board has approved almost 30,000 movies. The vast majority—17,202, to be exact—received an R rating. The Motion Picture Association of America released the data Monday in a comprehensive report tied to their 50th anniversary. (h/t Hollywood Reporter)

As a class, R-rated movies generate less revenue than PG or PG-13 movies, and studios know in general what a movie will be rated when the read the script. Language, of course, is a major indicator of rating, as well as explicit depictions of sex and violence.

Recent years have seen R-rated movies generate a surprising amount of money. A horror resurgence has seen movies like Get Out and this year’s Halloween make major dollars, and prestige flicks like A Star Is Born do well when their stories are centered around universal ideas like romance. Those R-rated comic movies do pretty alright, too.

Russell Moore After Synagogue Shooting: ‘If You Hate Jews, You Hate Jesus’

Here Are the Victims of the Pittsburgh Synagogue Massacre