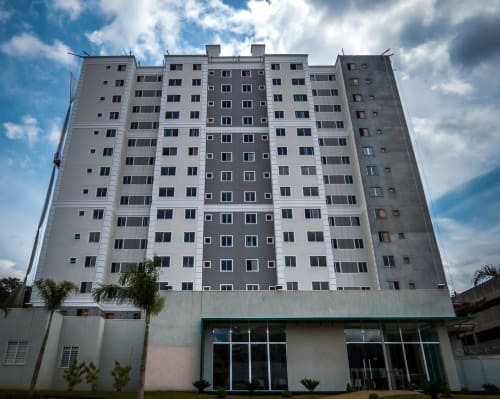 An annual report from the National Low Income Housing Coalition reveals that full-time minimum wages are insufficient to rent a two-bedroom home. This is true of even modest accommodations around the country.

Across the board, even in the cheapest states, the minimum amount of income necessary to rent a two-bedroom apartment is higher than the minimum wage.

“While Arkansas was deemed the cheapest state for housing, a person working a 40-hour week there would still need to earn $13.84 an hour to afford a two-bedroom home. But the minimum wage in Arkansas is just $8.50,” reports ABC.

"Affordable #housing is becoming a challenge in the US, regardless of where you live. A report from the National Coalition For Low Income Housing shows minimum wage earners can no longer afford rent on a 2-bdrm apt in any state." #affordablehousing https://t.co/ewHTkleJlb pic.twitter.com/PlzANWBFzP

The report also stated that there are only a few counties where full-time minimum wage workers can afford a one-bedroom apartment, but in those counties the minimum wage is above the federal requirement.