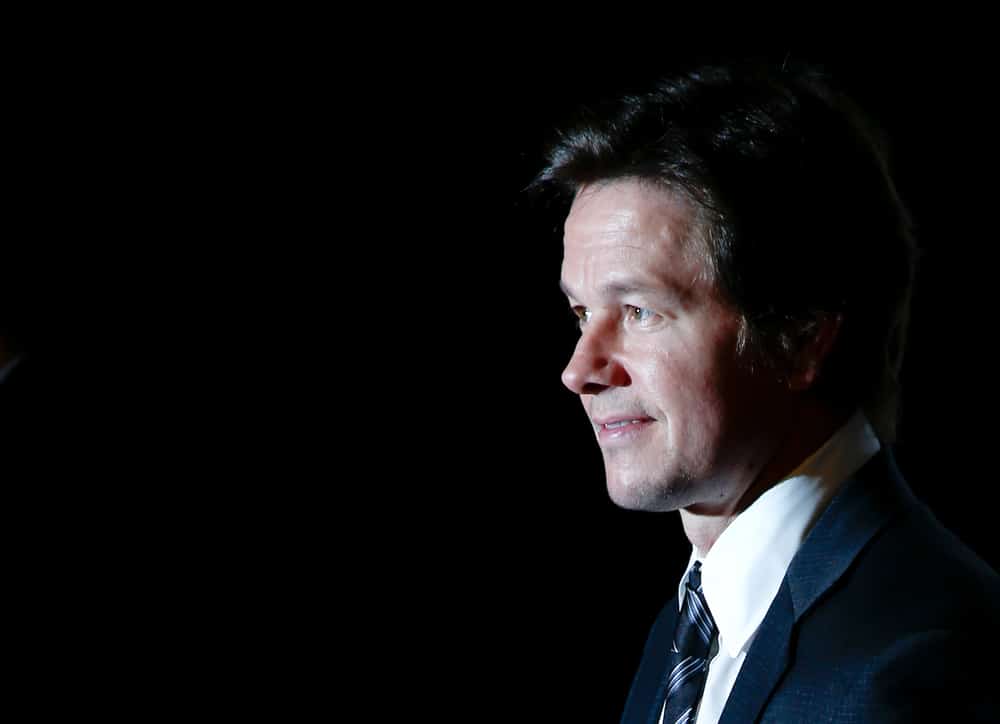 Mark Wahlberg apparently took full advantage of his All the Money in the World contract. A Thursday report from USA Today said that Wahlberg’s contract stipulated he had co-star approval of whoever appeared next to him in the movie, and when Kevin Spacey was replaced by Christopher Plummer, Wahlberg refused to permit the switch—or participate in reshoots—until his compensation exceeded $1 million.

Plummer, of course, was cast as billionaire J. Paul Getty after the sexual misconduct allegations came to light against Spacey.

An anonymous source close to the situation told USA Today: “What [Wahlberg] said was, ‘I will not approve Christopher Plummer unless you pay me.'”

Granted, Wahlberg and his representatives and agents are allowed to negotiate terms. That’s part of an agent’s job—to advocate for their clients. But the optics here are pretty bad in light of the wage-gap conversation that’s been taking place under the umbrella of the still-swelling #MeToo movement, not to mention the desire to take an accused sexual assaulter (Spacey) out of a Hollywood movie.

ISIS Is Falling in Iraq and Syria. Now What?